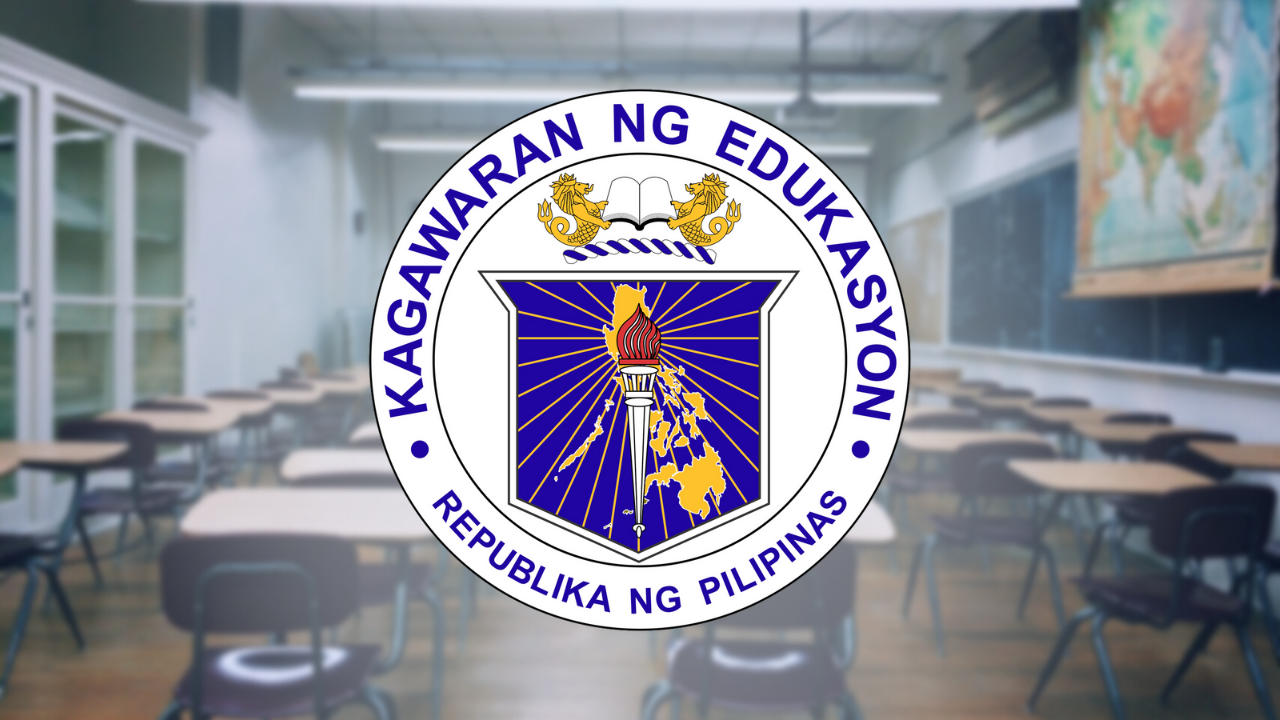 MANILA, Philippines — The Manila office of the Department of Education (DepEd) apologized on Friday for the publication and distribution of a senior high school module carrying negative references to Vice President and presidential candidate Leni Robredo, but did not name her in its apology.

The Office of the Superintendent of the Schools Division Office (SDO) in Manila also ordered school heads to retrieve all hard copies of the module distributed to Grade 11 students and to remove the soft copies from the online portal.

Earlier on the sidelines of an education forum held at the University of Pangasinan in Dagupan City, the Vice President said that if verified, the module was just “another evidence” that DepEd was “very inefficient” at filtering “poisonous” content for young learners.

Robredo confirmed that she had seen a copy of the module purportedly intended as a philosophy lesson, and which instructs students to choose which among given headlines has no errors in spelling, grammar and content.

The choices are variations of headlines on Robredo “blaming” the government for unclear quarantine rules at the peak of the COVID-19 pandemic and “lying to the world” and “shaming the nation” in a message to the United Nations on the Duterte administration’s war on drugs.

Netizens assailed DepEd for the “character assassination” of Robredo and for using her name in a negative context. The statement that DepEd officials told the Inquirer would be issued on Thursday night was released only on Friday.

In its statement, the Manila SDO admitted that the module did not undergo quality control by senior DepEd officials.

“We sincerely apologize for any harm or inconvenience that this may have caused individuals or groups. This is definitely not the intent or the very purpose of the publication of such material,” it said.

It also apologized to Education Assistant Secretary Malcolm Garma, the director of DepEd-National Capital Region where the module was published, and other members of the management team.

“We admit that this module did not go through their conformance review—as it should—hereby placing mechanisms that should be followed in next productions, if any,” the SDO said.

In a separate statement, the DepEd Office of the Secretary assured the public as well as election candidates “that we are exerting all efforts to warn our officials and personnel, including teachers, against participating in partisan politics.”

It said “DepEd has consistently responded to matters raised regarding our learning resources, and addressed them through corrections, withdrawal from circulation, and/or investigation of persons concerned, as deemed necessary.”

The Manila SDO said the unit and persons that produced the module were now “under thorough review and retooling.” The module’s copyright page lists six writers, an editor and six reviewers for content and language.

“During the review and revision process, we will employ more quality control and assurance processes, with teams focusing both in content and style, so that this occurrence will not surface in the future,” it said.

It also said it immediately identified the teacher who had written the module, “to have him explain the motivation regarding the cited text,” but found that he died of COVID-19 in 2020, when the first edition of the material was published.

According to the Manila SDO, the self-learning module titled “Introduction to the Philosophy of the Human Person” was first published in print and in digital form in September 2020.

One activity is for learners to identify which among the headlines has no errors in spelling, grammar and content. The headlines were all lifted without context from published articles.

The Manila SDO warned its personnel that conduct prejudicial to the best interest of the service “will not be taken lightly and shall be subjected to thorough review and policy recommendation consistent with DepEd rules and regulations.”

It said it adhered to DepEd policies, especially on the ban on engaging in electioneering and partisan political activities.

Robredo said she would wait for DepEd to verify the module.

“[I’m saying this] not only because I’m at the receiving end, but also because it’s the responsibility of DepEd not to [allow the publication of] content that seeks to poison the minds of young people,” Robredo said.

“If the module is indeed [existing] and this was indeed disseminated to Grade 11 students, then it means DepEd is very inefficient,” she said.

This is not the first time that Robredo and the department led by Education Secretary Leonor Briones have found themselves at odds.

The Vice President has long maintained that DepEd should have declared an “education crisis” in the country so it could direct the necessary resources in addressing longstanding issues exacerbated by the pandemic.

Earlier, too, DepEd chided Robredo indirectly after a team of her volunteers used an education jingle meant for teacher front-liners for a campaign video, saying such material should not be used for partisan activities.

But House Assistant Minority Leader and ACT Teachers Rep. France Castro said on Friday that the module was an “inappropriate politicking piece of work” that was “also riddled with faulty grammar and punctuation, as well as typographical errors.”

‘What’s with this fixation on the Vice President and any position critical [of] the bloody drug war and failed pandemic response of the present administration? We demand an immediate review of this module … and all modules that [DepEd] has in circulation,” Castro, a member of the progressive Makabayan bloc in the House, said in a statement.

She said DepEd should address this and other issues to ensure that “the people’s taxes indeed go to quality education instead of shoddy teaching materials and politicking.” —With a report from Julie M. Aurelio INQ

Robredo reminds DepEd vs modules that would ‘poison’ public’s minds