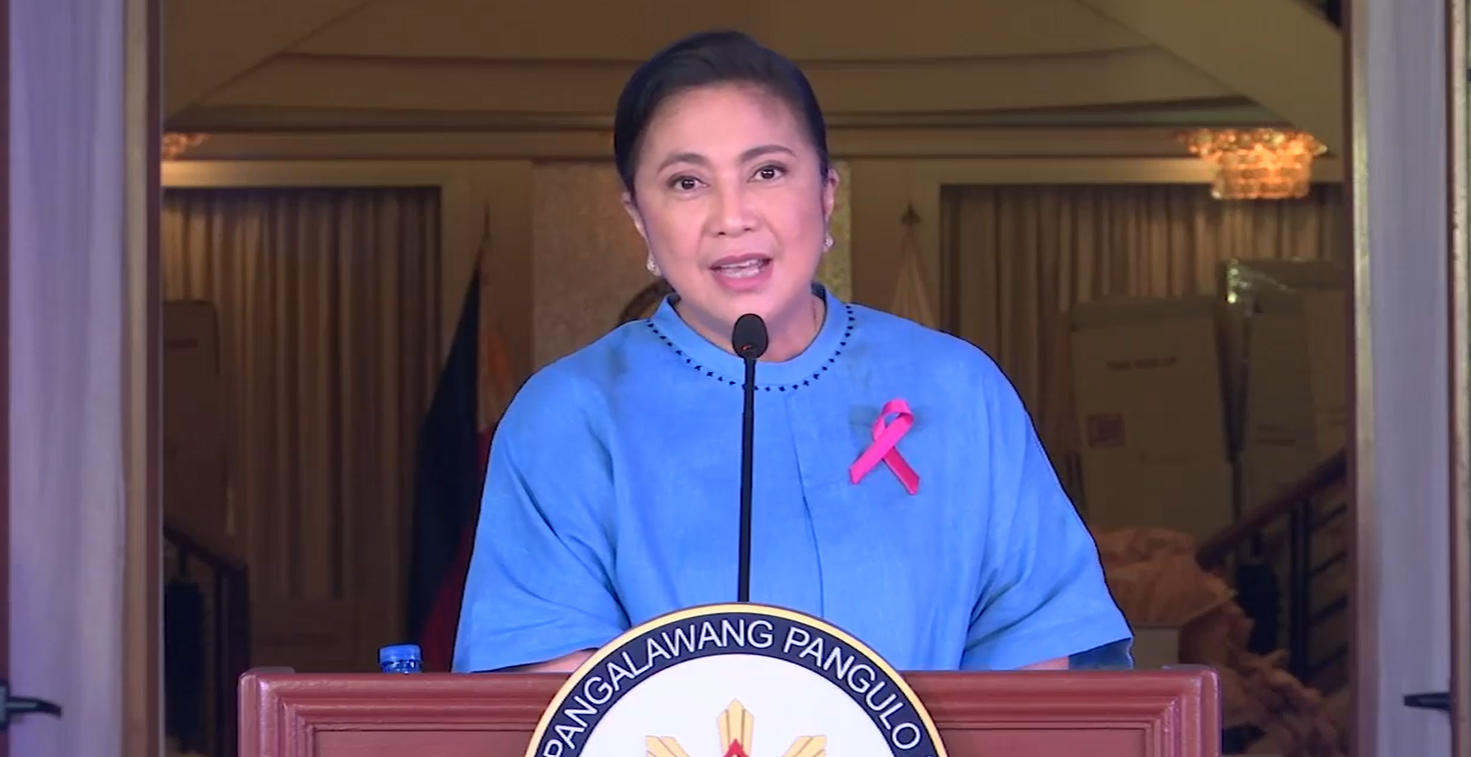 MANILA, Philippines — Is it a philosophy lesson or “character assassination”?

Netizens are calling out the Department of Education (DepEd) on a learning module that puts Vice President and presidential candidate Leni Robredo in a negative light.

An activity in a Grade 11 module titled “Introduction to Philosophy of the Human Person” instructs students to identify which among the given headlines has no errors in spelling, grammar and content.

A succeeding item instructs students to determine which among the statements are substantiated generalizations: a. “Drug war a massive failure”–Robredo; b. Robredo lies to the world, shames the nation and herself in UN message; c. The real albatross on Leni Robredo’s neck; and d. Let Leni plan on her own drug war.

The module is supposedly focused on methods of philosophizing. Its first edition was published in 2020.

Assistant Education Secretary Malcolm Garma, who was listed as the regional director of the module’s management team, told the Inquirer in a Viber message that DepEd would release a statement on the matter.

No such statement has been issued at press time.

The most essential learning competencies that students are expected to gain from the learning module are distinguishing opinion from truth and realizing that the methods of philosophy lead to wisdom and truth, according to DepEd.

But netizens were quick to see the irony in the “character assassination” of the Vice President amid an election campaign in which DepEd officials constantly remind teachers and staff not to take part in partisan political activities.

Urayjan Borlaza, a former senior high school philosophy teacher, said that if biases against Robredo would be removed, “we can see this as a mere example to aid in the learning process.

“But as far as contextualization is concerned, it may have repercussions on the names mentioned in the learning material,” Borlaza said, pointing out that the issue was not only correctness of content but also responsible writing.

“A learning material should maintain its objectivity even in the smallest detail. It should not appear as controversial in any way,” he said.

A Twitter user said that whether the module was for philosophizing or testing grammatical correctness, using Robredo’s name in a negative context was wrong.

“It’s tantamount to encouraging malice and casting aspersions on her character and the office she represents. They could have used false characters,” the Twitter user said.

Another netizen, a textbook writer, said that while the correct answers were reasonable, the items in question were still not in adherence with DepEd’s overall goal.

“As writers, and assessment writers at that, we should be careful of including real names of political leaders or prominent personalities and then putting their names in a provocatively dishonoring statement,” the netizen said on Facebook, adding that DepEd could have tapped the services of editors, proofreaders, or quality assurance specialists.

Another teacher pointed out on Twitter that since the lesson was on fallacies, educators who could properly teach the lesson were needed.

In September 2021, DepEd assured the public that more than 27 million learners enrolled would receive enhanced quality self-learning modules for school year 2021 to 2022.

Diosdado San Antonio, education undersecretary for curriculum and instruction, said DepEd had implemented improvements in its quality assurance process and collaborated with the Philippine Normal University in evaluating the materials.

At a Senate hearing in June last year, San Antonio said DepEd found a total of 155 errors in the learning materials used from October 2020 to June 2021.