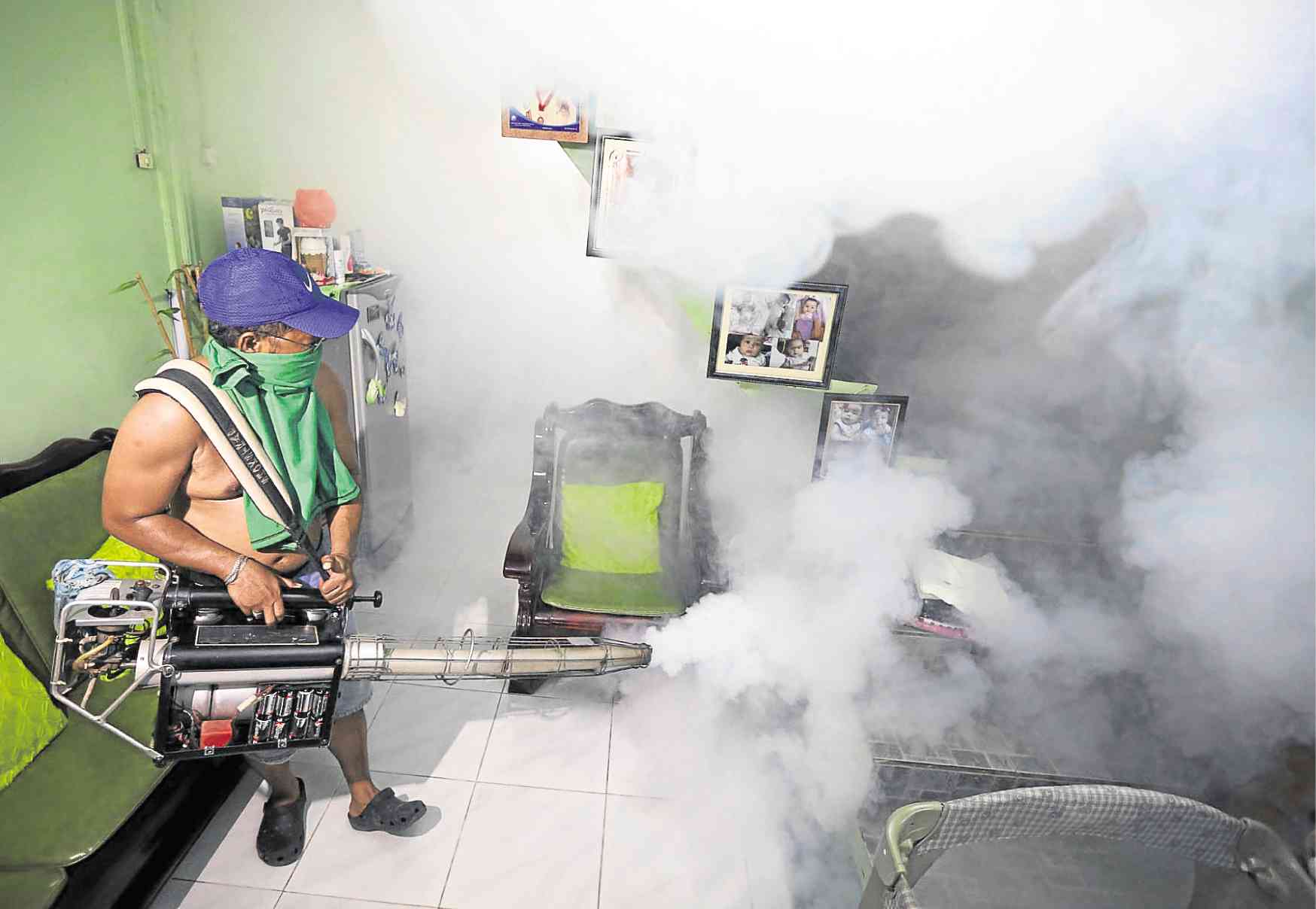 MANILA, Philippines — The Department of Health (DOH) has noted a drop in the number of dengue, measles, and diptheria cases in the country from January to March compared to the same period last year.

Health Undersecretary Maria Rosario Vergeire said Friday that the DOH has recorded 10,915 dengue cases from January until March 19, compared to the 20,213 cases during the same months last year.

She said there were also 45 reported cases of measles so far this year, compared to the 83 cases last year.

However, Vergeire explained that other factors may have contributed to the decrease in the number of reported measles cases, such as the enforcement of minimum public health standards, less interaction due to COVID-19 restrictions, and non-reporting to rural health units.

Meanwhile as for diphtheria, there were only three cases this year compared to 11 last year.

(Let us continue to increase the routine immunization rates for the youth to protect them against diseases.)

DOH, WHO: Have kids vaccinated vs polio, other preventable diseases