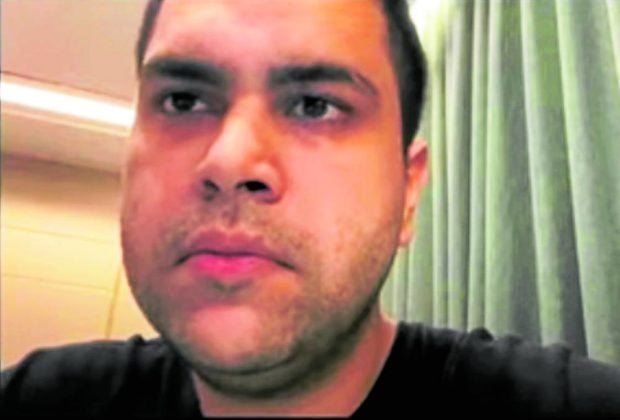 MANILA, Philippines — Pharmally executive Mohit Dargani has filed an administrative complaint against a Court of Appeals associate justice for alleged undue delay in the disposition of an urgent case.

Dargani remained at the Pasay City Jail since November 2021 after he and his sister, Twinkle, were cited for contempt by the Senate blue ribbon committee during its investigation of the government’s procurement of COVID-19 supplies.

“The continued inaction of the Respondent Justice, as the presiding Justice and ponente of the case, shows that he has decided to shirk on his duty as a magistrate and to turn a blind eye to the plight of a person whose constitutional rights have been gravely violated,” Dargani’s complaint reads.

CA Associate Justice Apolinario D. Bruselas Jr. is the presiding justice of the special division where the Darganis lodged their habeas corpus cases.

On March 1, the appeals court already issued a ruling dismissing the habeas corpus case filed by Twinkle Dargani for being moot and academic because she was already ordered released by the Senate blue ribbon panel.

Bruselas said that based on the facts presented to them, they have opted to get the side of the Senate on the matter.

He said there were two things that they could have done when the case was raffled to them: 1. issue a writ and direct that the person in custody be brought to court, or 2. if the court sees from the facts indicated that there is a need to address preliminary matters, they should ask the other party, in this case, the Senate, to comment.

“That is what we did, we issued a resolution asking the Senate to submit their comment,” Bruselas said during his interview before the Judicial and Bar Council (JBC) on Tuesday, April 5.

“We are in the process of resolving that [petition]. Why the little bit of delay because first there have been changes brought by the reorganization of the Court of Appeals as new members are coming in and secondly, it was because of the lockdown that was still at alert level 3,” he also said.

“We are not in delay because we are well within the time allowed by the rules for resolving cases,” he added.