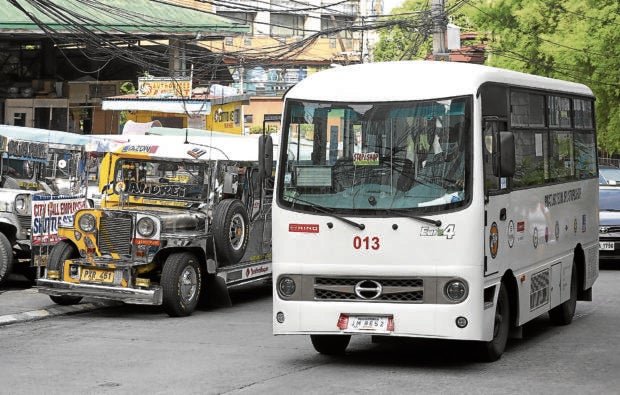 MANILA, Philippines — Senators Panfilo Lacson and Grace Poe on Thursday lauded the “timely response” of the Commission on Elections (Comelec) to allow the continued distribution of fuel subsidies to the public transport sector.

In welcoming the poll body’s decision, Poe urged the government to “speed up” the distribution of the assistance to public utility drivers and operations through the use of digital means.

“We urge the government to speed up efforts on the use of digital payments through financial service providers like e-wallets for a more efficient aid distribution during a crisis,” Poe, chairperson of the Senate public service committee, said in a statement.

“The use of the national ID system will also make it easier to identify and verify the data of beneficiaries,” she added.

“Help is most effective when it reaches our people in their time of need,” Poe further said.

Lacson likewise welcomed Comelec’s move on what he described as a “no-brainer issue.”

“Way to go and kudos to the Commission on Elections for acting expeditiously on such a no-brainer issue involving the fuel subsidy grant under the Special Provision under the Department of Transportation’s 2022 budget,” Lacson said in a statement.

“This is a great deal for public utility vehicle (PUV) drivers and operators, as well as farmers and fisherfolk who are dealing with the continued rise in prices of oil,” he added.