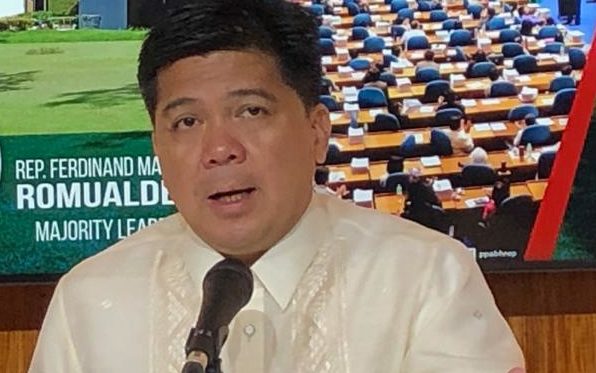 Defensor’s challenge was brushed aside by the camp of the Quezon City as “silly.”

Defensor issued the challenge after Belmonte slammed the party-list representative for his distribution of the antiparasitic drug ivermectin and for his role in the closure of ABS-CBN.

“In the spirit of fair play and to raise voter awareness, I am inviting Mayor Joy to a debate on the issues that she raised and on other concerns that affect the future of Quezon City,” Defensor said in a statement.

Belmonte’s camp, on the other hand, called Defensor’s challenge “silly,” saying he only intends to get media mileage from it.

“Since his lack of actual performance has made him forgettable, he hopes to elevate his status and earn media mileage by sharing the same stage with a  well-admired public servant,” Belmonte’s spokesperson Pia Morato, said in a statement.

“If this silly debate were to happen, it would not be for the benefit of QCitizens. It would only provide a venue to grandstand and spread more fake news. Mayor Belmonte is more than happy to outline her comprehensive plans to improve the city and the lives of its residents, minus any of these theatrics,” Morato’s statement added.

It can be recalled that Belmonte also filed a cyberlibel complaint against Defensor.