Paralegal in US immigration fraud not part of KJOC, says Quiboloy’s lawyer 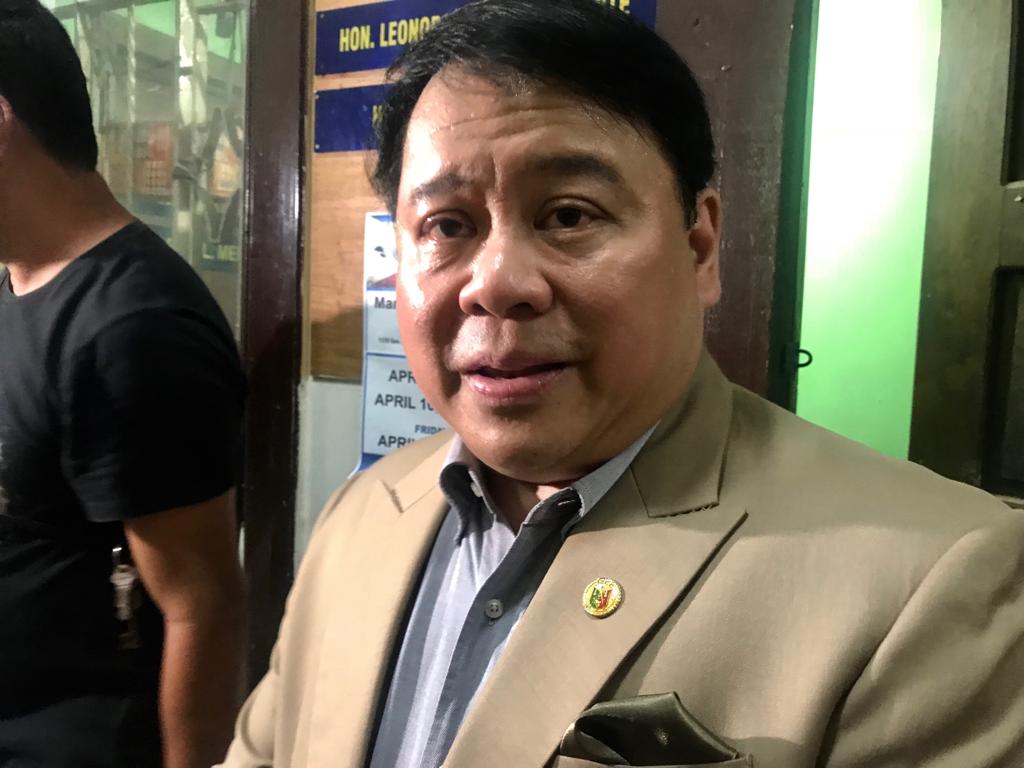 MANILA, Philippines — The Los Angeles paralegal who admitted to participating in an alleged immigration fraud with administrators of Apollo Quiboloy’s Kingdom of Jesus Christ (KJOC) is not in any way connected or is affiliated with the said church, Quiboloy’s lawyer said Saturday.

In a statement, Atty. Ferdinand Topacio said the paralegal named Maria de Leon is “an independent contractor whose company renders paralegal services to the public at large.”

“First, we cannot comment on Ms. Maria De Leon, one of the supposed co-accused Pastor Quiboloy, except to say that she is not a member of the Kingdom of Jesus Christ which Pastor Quiboloy heads, and neither is she connected nor affiliated in any way with the KJOC, nor with Pastor Quiboloy officially or personally,” Topacio said.

“Secondly, under the legal doctrine of res inter alios acta—which is likewise applicable in the courts of the United States—any confession only binds the confessor. Being the act of a third party, it cannot affect Pastor Quiboloy or any other co-accused, nor should it negatively affect the cases against them,” he added.

Topacio said they cannot discount the “possibility of pressure being brought to bear on” De Leon “as part of the pattern of harassment” against Quiboloy and the KJOC in the United States for “purely political motives.”

According to the United States’ Department of Justice, De Leon has admitted to participating in an alleged conspiracy with administrators of KJOC to illegally obtain permanent residency and citizenship for its members in the US.

In a statement, the US DOJ said De Leon has agreed to plead guilty to participating in the scheme by preparing and filing fraudulent documents that sought citizenship for KOJC members who allegedly worked as fundraisers for a bogus charity operated by the church.