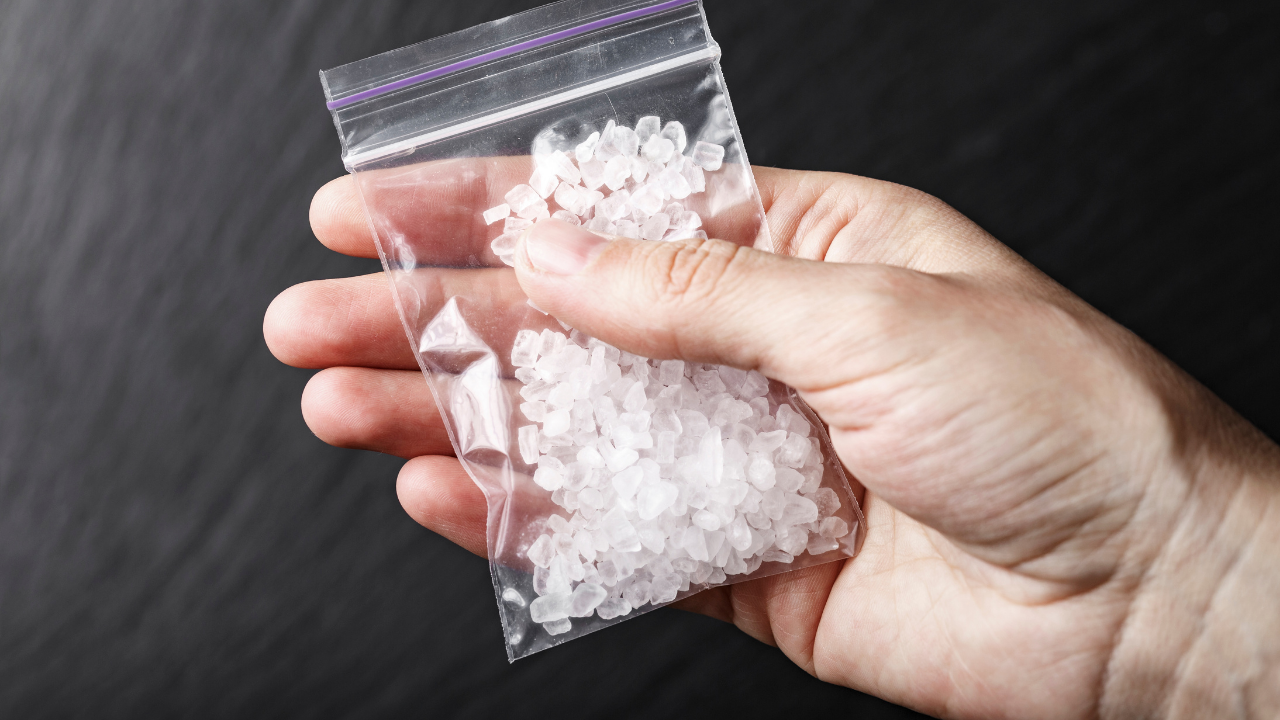 LUCENA CITY – Police arrested five drug suspects and seized some 40 grams of shabu (crystal meth) worth worth an estimated P272,000 in separate buy-bust operations in Batangas and Rizal provinces on Friday night.

The suspects yielded 11  sachets of shabu weighing 15 grams and with combined street value of P102,000.

Authorities confiscated one sachet of shabu weighing 25 grams worth P170,000.

The suspects will face a formal complaint for violation of the Comprehensive Dangerous Drugs Act of 2002.