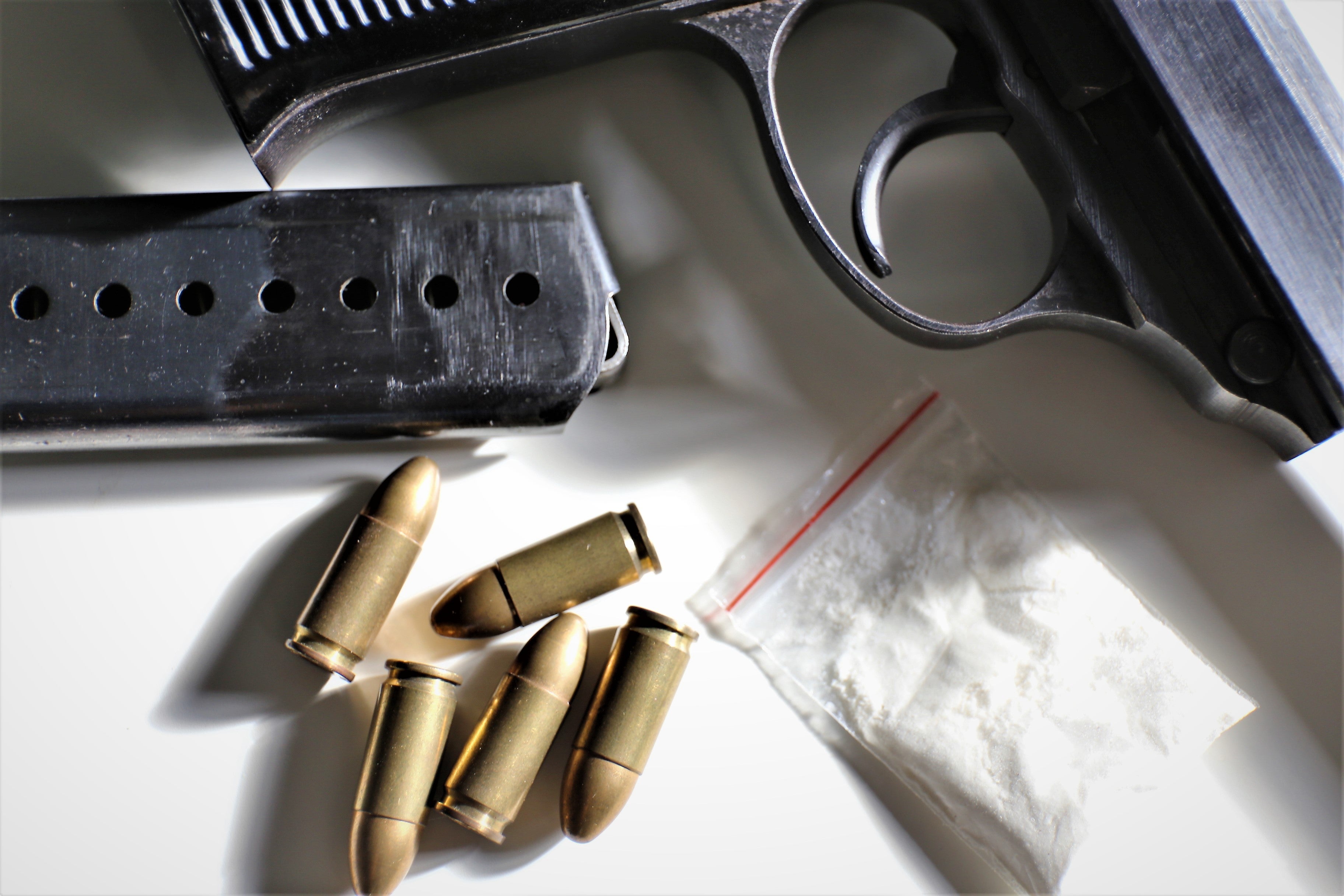 The Calabarzon police identified the suspects as Robinson Capistrano and Arnel Candelario.

Both were nabbed at 11:35 a.m. after they allegedly sold a pack of shabu to an undercover cop in Barangay Banaba.

Authorities seized from the suspects nine plastic sachets of shabu weighing 15 grams with an estimated Dangerous Drugs Board value of P102,000 and a .9mm-caliber pistol loaded with eight bullets.

The suspects were detained and will face a complaint about violating the Comprehensive Dangerous Drugs Act of 2002, firearm laws, and election period gun ban.