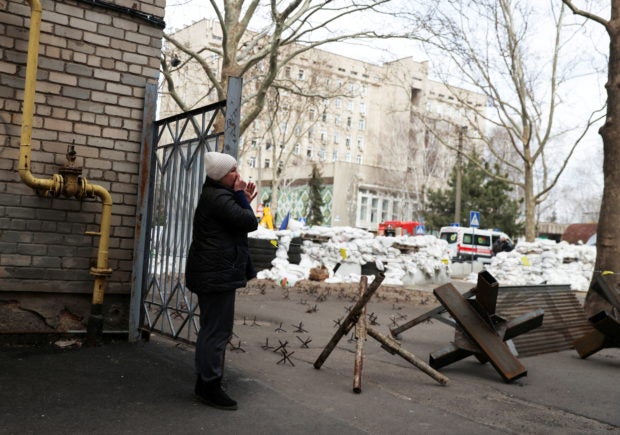 FILE PHOTO: A woman cries as she waits for news of her relative, in front of a destroyed Ukrainian government administration building following a bombing, as Russia’s invasion of Ukraine continues, in Mykolaiv, Ukraine, March 29, 2022. REUTERS/Nacho Doce/File Photo

At least 31 people have been confirmed killed as a result of Tuesday’s rocket strike on the regional administration building in Ukraine’s southern city of Mykolaiv, local emergency services said in an online post on Friday.

Rescue workers had to pull victims from the rubble after Tuesday’s attack blasted a hole through the side of the building in central Mykolaiv.