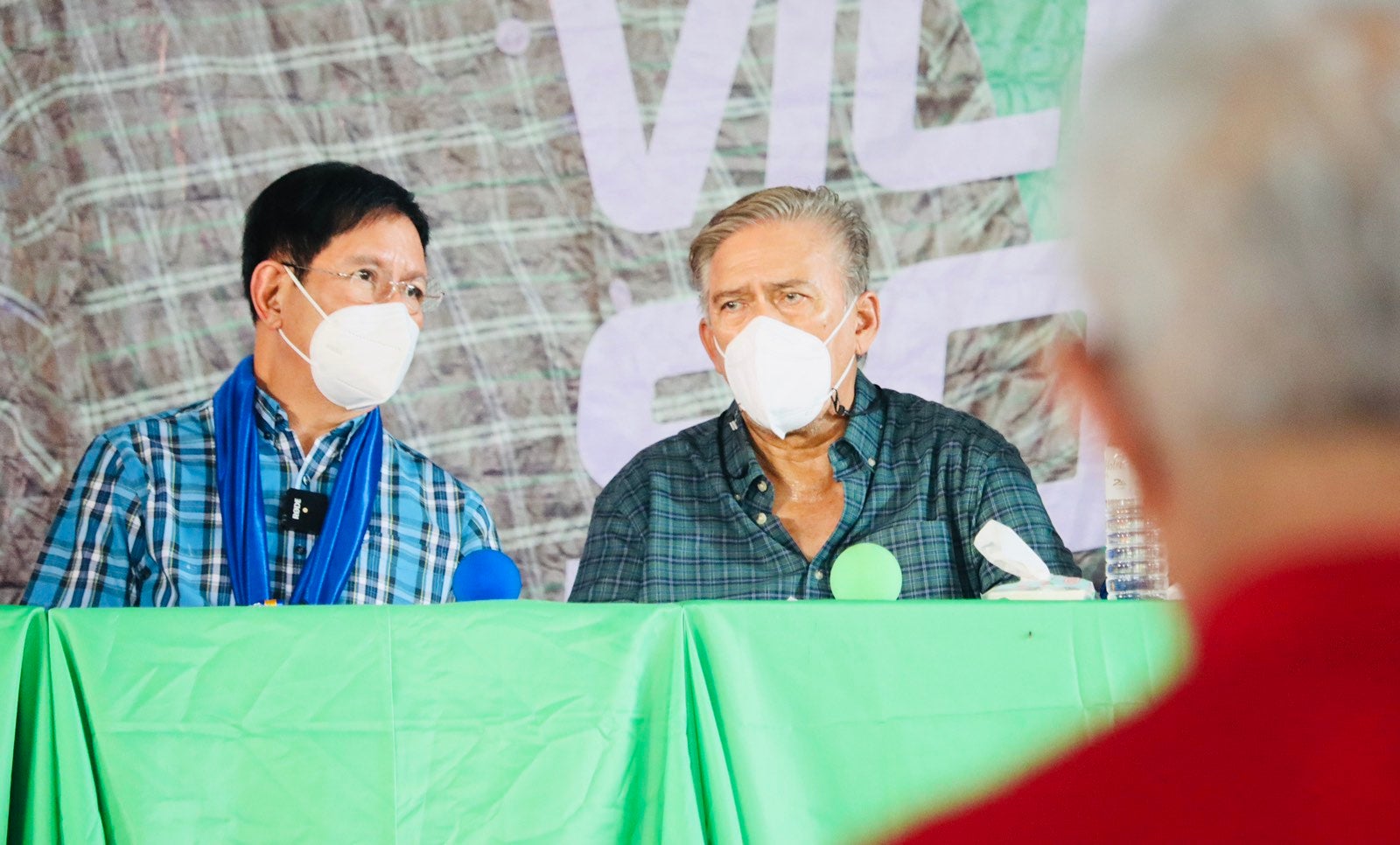 “I will not prevent SP Sotto from attending any of Manny Pacquiao’s rallies as long as he (Sotto) endorses only me,” Lacson told reporters in a press conference in Zamboanga del Norte on Thursday.

Atienza then expressed hopes that Lacson would withdraw his bid for the presidency to let Pacquiao and Sotto team-up.

Lacson rejected this but said any endorsement for Sotto would be welcome.

“Anything that will boost his (Sotto) candidacy, I’m all for it. Kung meron maga-adopt sa kanya as their vice presidential candidate, so be it, I will welcome it because I know where he stands, I know where I stand,” he added.

Pacquiao had also earlier said that he is not ruling out the possibility of adopting Sotto as his vice president should Atienza back out.

(My running mate told me that if he would choose someone to replace him, should he no longer wish to continue, it would be Sotto.)