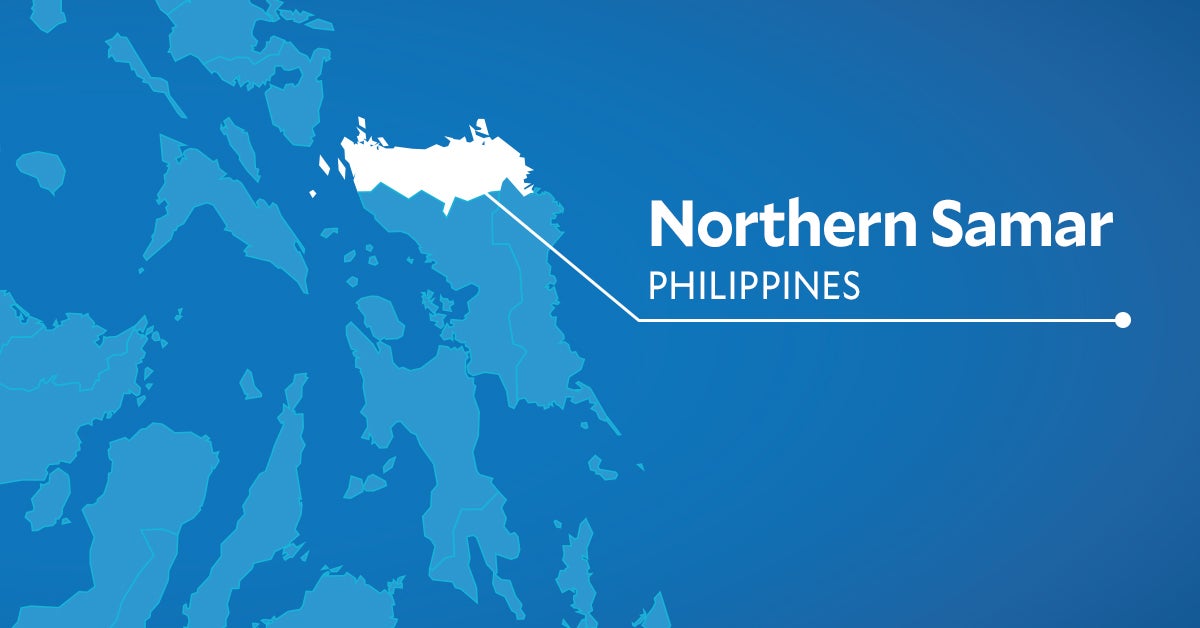 MANILA, Philippines — An alleged ranking commander of the New People’s Army (NPA) was killed in an encounter with Army troopers in Northern Samar on Friday, the Armed Forces of the Philippines (AFP) reported on Saturday.

The AFP, in a statement, said government troops clashed about 10 NPA rebels in Barangay San Francisco in Catubig town.

Lt. Col. Joemar Buban, commanding officer of the 20th Infantry Batallion, said the encounter led to the death of the alleged NPA commander identified as alias “Prix”, who was in command of an NPA platoon.

“Alias Prix is responsible for attacks against government forces and civilians in Northern Samar and extortion activities to the populace and small businesses,” Buban claimed.

INQUIRER.net reached Communist Party of the Philippines spokesperson Marco Valbuena for comment about the clash.

Authorities seized two M16 rifles at the encounter site, while the remains of “Prix” were brought to the Catubig Rural Health Unit for examination and proper disposition, according to the AFP.