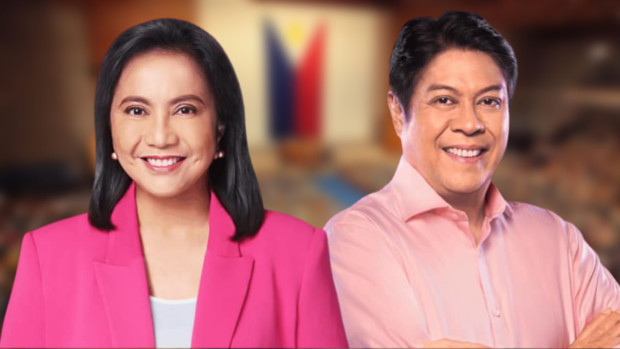 Pangilinan said that he remains confident that his advocacies, principles and programs match those of Robredo.

Over the past few weeks, Robredo has been paired by some of her supporters — including key officials like Albay 2nd District Rep. Joey Salceda and Cagayan de Oro 2nd District Rep. Rufus Rodriguez — with Duterte-Carpio, whois the running mate of  former senator Ferdinand “Bongbong” Marcos Jr.

Another vice presidential candidate, Rizalito David also said that he is willing to take a step back and form a grand coalition for the Robredo-Sotto tandem.

Despite the odds, Pangilinan remains confident about his chances, saying that large crowds at Robredo-Pangilinan rallies are indicative of the support they have been getting.

Robredo meantime assured supporters that it has been clear that Pangilinan has, and will always be her running mate.