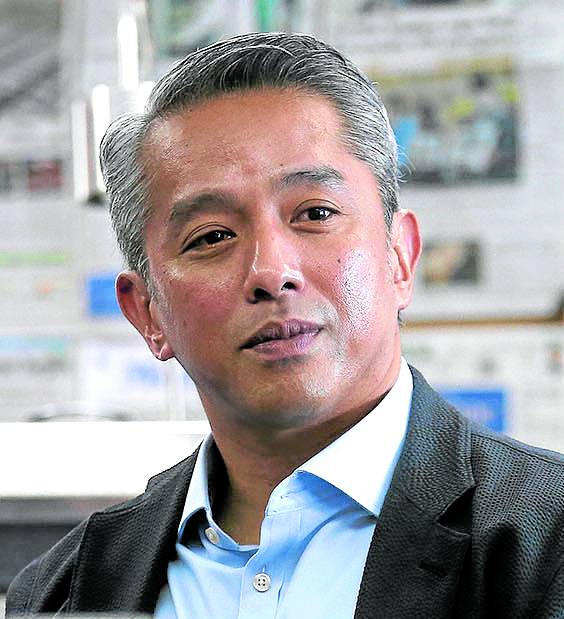 DASMARIÑAS CITY, Cavite — Cavite Gov. Jonvic Remulla on Tuesday defended his action of giving cash to constituents who attended the Uniteam’s campaign sortie in this city, saying it could not be considered an election offense since local campaigning has not yet started.

In an interview with reporters, Remulla said that since the campaign period for local positions would begin on March 25, he may not yet be considered a candidate covered by the Omnibus Election Code, despite his filing of his certificate of candidacy in October last year for reelection.

Remulla was referring to the giving of cash prizes during a “talent showdown” that he hosted while waiting for the arrival of Uniteam standard-bearers Ferdinand “Bongbong” Marcos and Davao City Mayor Sara Duterte-Carpio for their mini campaign rally at the San Juan covered court in Dasmariñas.

(If you look at the stage, it’s just me and I am not yet a candidate, I will only become a candidate on the 25th… so it was not a violation because it was just me on stage.)

“Kung nandodoon ‘yung ibang kandidato then it becomes a campaign sortie. Before that, it’s just a gathering until they arrive,” he added.

(If other candidates are there then it becomes a campaign sortie.)

Remulla gives away cash after holding a “dance showdown” ahead of the Marcos-Duterte mini rally. Remulla is seeking the Cavite gubernatorial seat. pic.twitter.com/mkCanCXTVM

In a separate text message, Remulla said the cash given was “a prize, not a donation.”

“Just to be clear. It was only me on stage. No candidates of the UNITEAM were present. I am not a candidate ’til the 25th,” Remulla said. “We were having a singing contest and it was a prize, not a donation.”

Section XXII of the Omnibus Election Code prohibits vote-buying which is defined as “any person who gives, offers or promises money or anything of value… in order to induce anyone or the public in general to vote for or against any candidate…”

Campaign for national posts started on February 8 while campaign for local posts will begin on March 25.