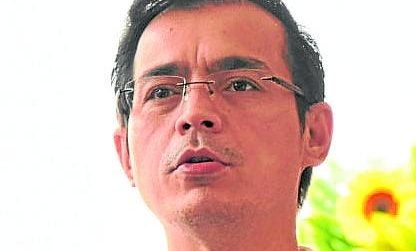 MANILA, Philippines — Manila Mayor Francisco “Isko Moreno” Domagoso on Monday took exception to former Sen. Ferdinand Marcos Jr.’s remark that corruption was a “human condition” and could not be wiped out, saying such a perspective was unacceptable in the government.

“I don’t know about him if that is his idea, but at the end of the day, while the world is not perfect … we should not accept that as if there’s nothing we could do about [corruption],” said the Aksyon Demokratiko standard-bearer.

Speaking to reporters in Lucena City, Domagoso suggested that the son and namesake of the late dictator could “start good things for the country” by returning what his family owed to the Filipino people.

“If I were him, I would start with the law requiring the heirs of the deceased to pay taxes … He could surrender what he owes the government to be used for cash aid to our drivers, farmers, and fisherfolk,” he said.