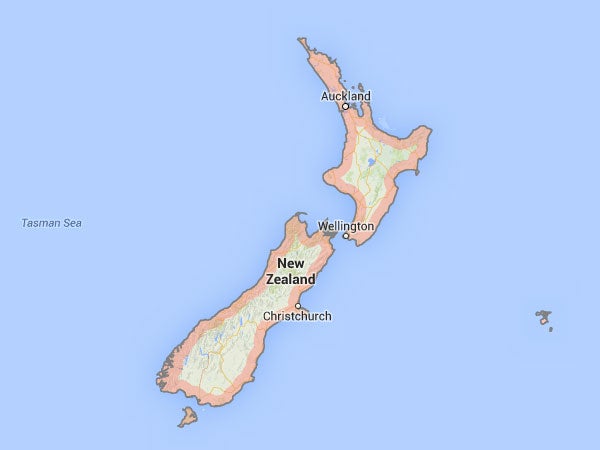 Police said three bodies were recovered and another two people were missing after a fishing charter went down off the remote Northland coast late Sunday, with five survivors stable in hospital after being plucked from the raging seas.

The military said two air force planes and a naval warship were assisting a huge search effort to find the missing pair.

The storm front moved south and hit Auckland early Monday, dumping 76.8 mm (3.0 inches) of rain on the city in a single hour, the second-highest hourly figure on record in Auckland, the official Metservice weather forecaster said.

Highways were cut by flooding, schools closed after classrooms were inundated and ferry services were suspended amid heavy swells.

Metservice said a cluster of six thunderstorms were heading south and tracking to reach the city of Hamilton on Monday afternoon.

“These thunderstorms are expected to be accompanied by torrential rain and damaging wind gusts,” it warned, urging residents to shelter indoors if possible.