Breach or no breach, Comelec should explain 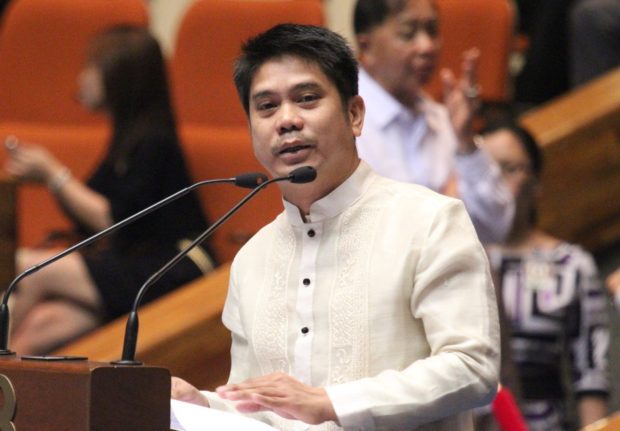 MANILA, Philippines — The Commission on Elections (Comelec) should be made to explain the security breach in Smartmatic’s operations after the poll body initially denied any breach, but later admitted that an employee of its voting system supplier turned over digital data to a suspected hacking syndicate.

Agusan del Norte Rep. Lawrence Fortun, a member of a congressional oversight committee, the Comelec should explain why it denied any breach only to admit the breach after the National Bureau of Investigation presented some findings in a closed-door Senate hearing on Thursday.

Both Comelec and Smartmatic had initially denied the claim of Sen. Imee Marcos, chair of the Senate electoral reforms committee, that there had been a breach because information was posted on social media.

Both Comelec and Smartmatic then downplayed Marcos’ claim and said the information she referenced were old information, but they did not explain where the data came from.

“Congress, concerned agencies and experts from the public and private sectors must ascertain the facts first. Allegations must be substantiated with actual proof and thorough analysis,” Fortun said on Saturday amid public speculations because of the dearth of verified information.

“We need to hear from the Comelec a clear assurance that they will immediately investigate and address the matter,” Fortun said.

“This alleged breach, if it turns out to be true, will impact on the credibility of the 2022 elections. If it is not true, then those who proliferated the allegations should be held accountable for their actions,” he added.

After the closed-door Senate hearing, Senate President Vicente Sotto III announced that the NBI had taken into custody a Smartmatic employee who allowed a certain group to copy the data in his Smartmatic computer.

Sotto, who apologized for not being able to reveal more details because they were gleaned from an executive session, said the employee was “not disgruntled … He was corrupted. He was offered money.”

Sotto, who skipped a campaign sortie to attend the executive session, did not categorically say that the group was the same one that, Sen. Panfilo Lacson claimed, were extorting money from Smartmatic.

But he faulted the Comelec, which “should have been more forthright with this information, which is critical to the elections, but instead, it even issued a ‘gag’ order on Smartmatic.”

“We are happy that this hearing has finally brought to light what we have been asking from Comelec and the various investigative agencies for the past several hearings,” Sotto said.

“Sadly, this information had been with these agencies since January and despite several attempts to obtain them, all we have been given was a runaround.”

Fortun also called out the Comelec for its opacity, particularly in the printing of ballots without the presence of observers.

“The Comelec should ensure that transparency measures like this are not only encouraged but actually observed. We await the explanation of the Comelec on this particular matter. We want to know if internal and external audits are in place, being done and verified,” he said.

Fortun added: “The same issue on transparency may also be raised as to the conduct of the configuration of the secure digital cards without the presence of representatives of candidates or political parties and civil society groups being invited and given access to observe the whole process.”