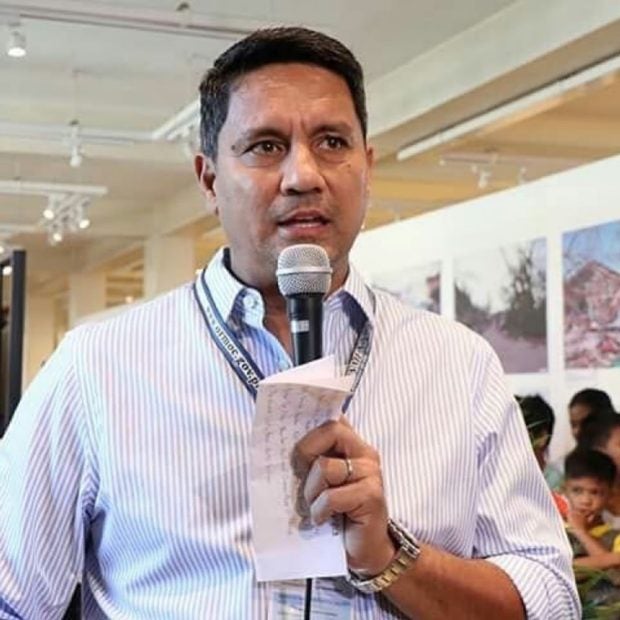 TACLOBAN CITY — Mayor Richard Gomez of Ormoc City, Leyte announced that he and his team will not hold any caravans and motorcades as the campaign period for candidates of local posts starts next week.

In a statement, Gomez, who is running for congressman of the province’s fourth congressional district, said that their decision not to hold any caravan or motorcade during their campaign sorties is due to the rising prices of fuels.

“Let us be considerate.  There will be no motorcade since the prices of oil and gasoline are expensive,” he said.

At the start of the campaign on March 25, Gomez’s team, dubbed as Ormoc Development Team, will proceed to the barangays after attending a 3 p.m. Mass.