newsinfo / Regions
Regions
One of them was an Aquino Cabinet aide 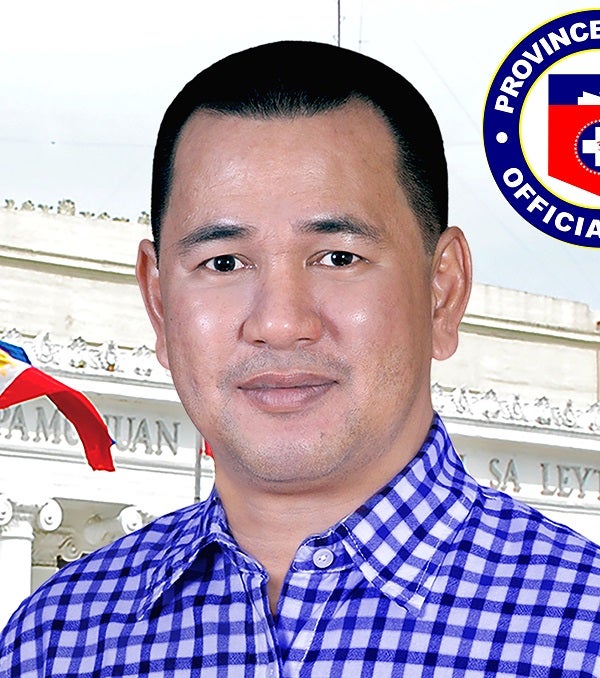 Leyte Gov. Leopoldo Petilla. Image from the website of the League of Provinces of the Philippines

The Petillas are considered to be the most dominant political family in Leyte which has a voting population of 1.3 million, the country’s 14th vote-rich province.

“We have decided to throw our support to BBM who is from Leyte and if he is elected as president, it will be good for Leyte,” the governor said.

Petilla is now on his third and last term as governor. His elder brother, Carlos Jericho, is making a political comeback as governor, a post he held for almost nine years until he was named to the Cabinet as Energy secretary by former president Benigno “Noynoy” Aquino in 2012. 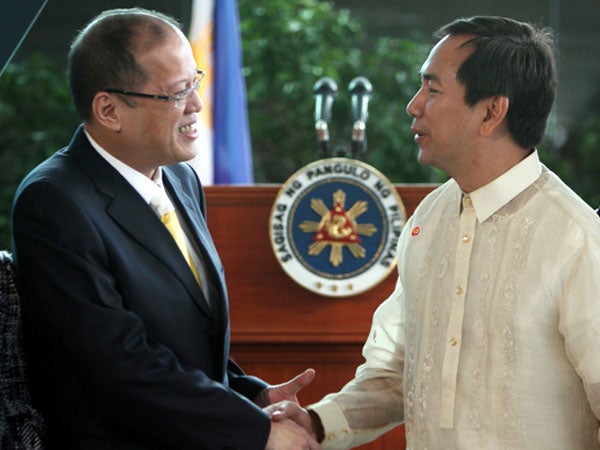 While Marcos will surely win in Leyte, Petilla said they will ensure that he will get the majority votes against his rivals in this year’s elections.

Marcos, whose mother Imelda is from Leyte, won in the vice presidential race in the province in 2016.