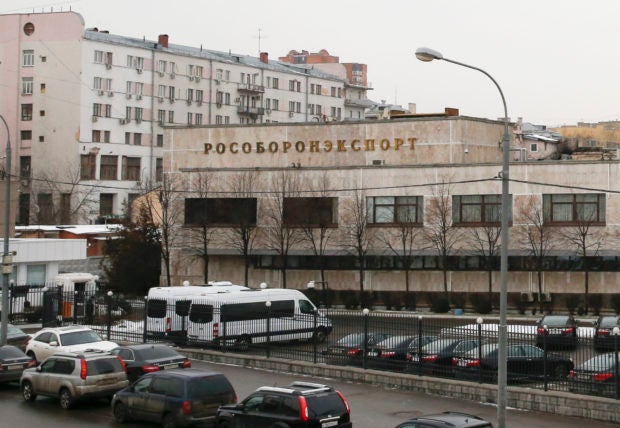 TOKYO — Japan said on Friday it will impose sanctions against 15 Russian individuals and nine organizations, including defense officials and state-owned arms exporter Rosoboronexport.

The sanctions, which include asset freezing, are the latest in a series of measures by Japan following Russia’s invasion of Ukraine.

Japan has now slapped sanctions on 76 individuals, seven banks and 12 other organizations in Russia, according to the finance ministry.

Japan still has stakes in gas and oil projects in Russia’s Sakhalin island, after Shell and Exxon Mobil pulled out from those projects.

Prime Minister Fumio Kishida on Wednesday gave no clear indication of the fate of Japan’s investment in the projects, underscoring both their importance for Tokyo’s energy security and his intention to keep in step with G7 peers’ sanctions against Russia.

The Russian ambassador in Tokyo said on Thursday it was only logical to maintain “mutually beneficial” energy projects in Sakhalin.