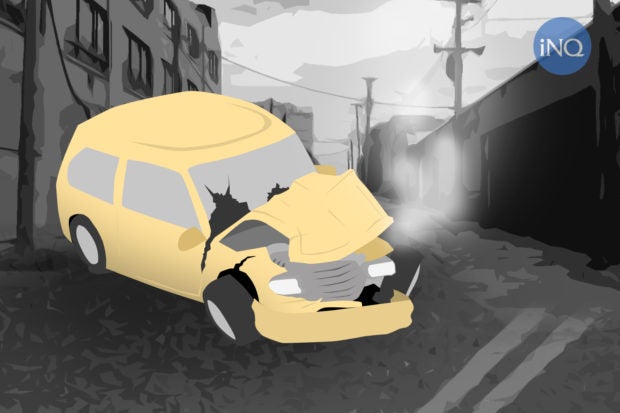 Six members of the New Mexico-based University of the Southwest golf team were killed in Tuesday night’s crash along with their coach, according to police.

The 13-year-old boy and his 38-year-old father who was riding in the pickup truck also died in the accident, which occurred near Andrews, Texas.

According to the Texas Department of Public Safety, the Dodge 2500 pickup veered into the oncoming lane, colliding head on with the van.

Bruce Landsberg, the vice chairman of the National Transportation Safety Board, was quoted by KWES TV in Odessa, Texas as saying the minor was behind the wheel of the pickup truck at the time of the accident.

The 13-year-old was violating Texas law. A resident may obtain a learner’s permit in the state beginning at the age of 15 which allows them to drive with a licensed adult over 21.

Landsberg was also quoted by KWES TV as saying the pickup’s left front tire appears to have blown out before the crash, which occurred with both vehicles traveling at high speed.

Two University of the Southwest students, both Canadians, are in hospital in critical condition.