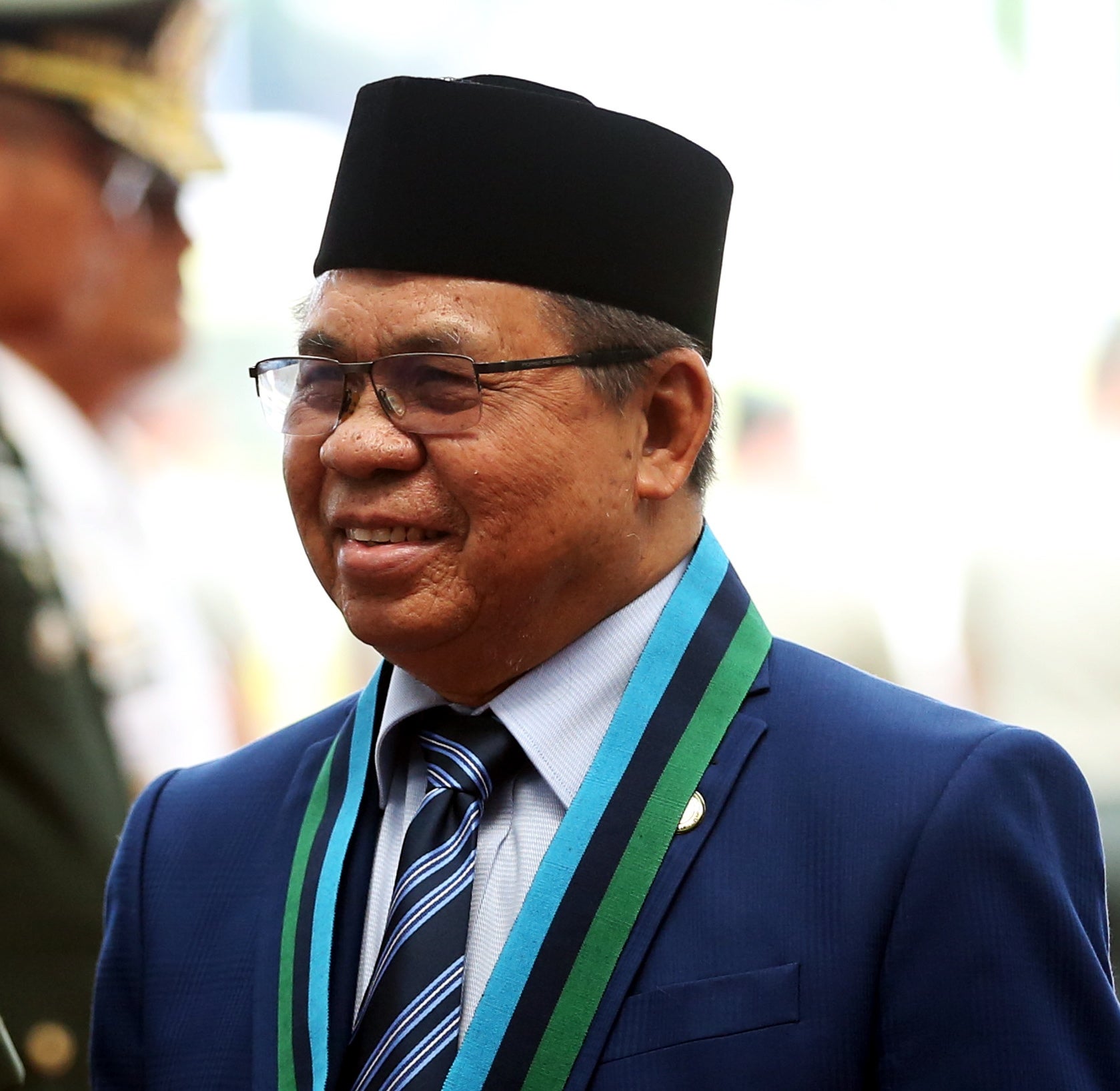 In a closed-door meeting with Robredo and other BARMM top officials, Murad acknowledged Robredo’s expertise in the region, as she was one of the strongest champions for the creation of the autonomous region.

READ: Robredo: Peace in Mindanao within reach with BOL ratification

Robredo also won in the region during the 2016 vice presidential race.

“We know she is among those, along with [the late President Benigno S. Aquino III], who worked hard in trying to craft this agreement that finally created the BARMM,” Murad said during the private meeting, a video of which was shared with the press on Thursday.

READ: Noynoy Aquino remembered for legacy of peace in Mindanao

Three years since the law was ratified, however, the BARMM still has a long way to go before it can fully transition into an autonomous government.

As such, “it is very crucial to engage with like-minded leaders that have the political will to continue the implementation of the peace process,” Murad said.