P9 million worth of imported fake cigarettes seized in Valenzuela 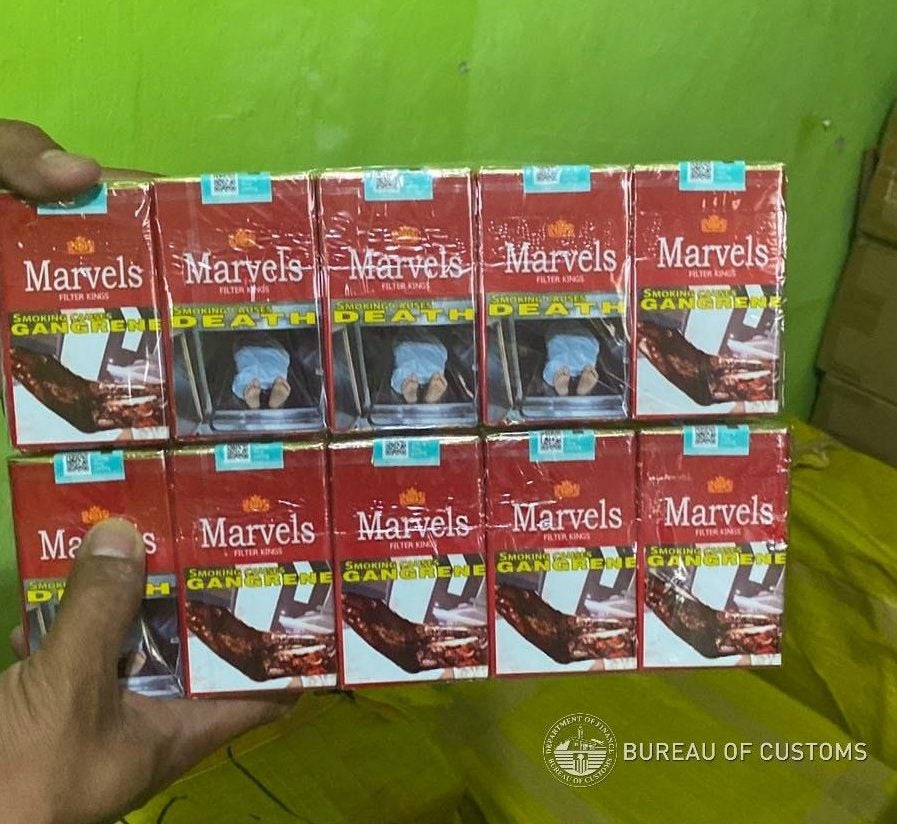 MANILA, Philippines — An estimated P9 million worth of imported fake cigarettes were seized in a warehouse in Valenzuela City, the Bureau of Customs (BOC) reported Thursday.

According to the bureau, upon inspection,  master cases of imported fake cigarettes such as Marlboro Reds, Mighty, Modern Cigarettes, Carnival, Red Golden Dragon (RGD) Classic, and others were found inside the warehouse.

Further, the BOC said several master cases of cigarettes were found Innside a vehicle at the storage area of the warehouse. 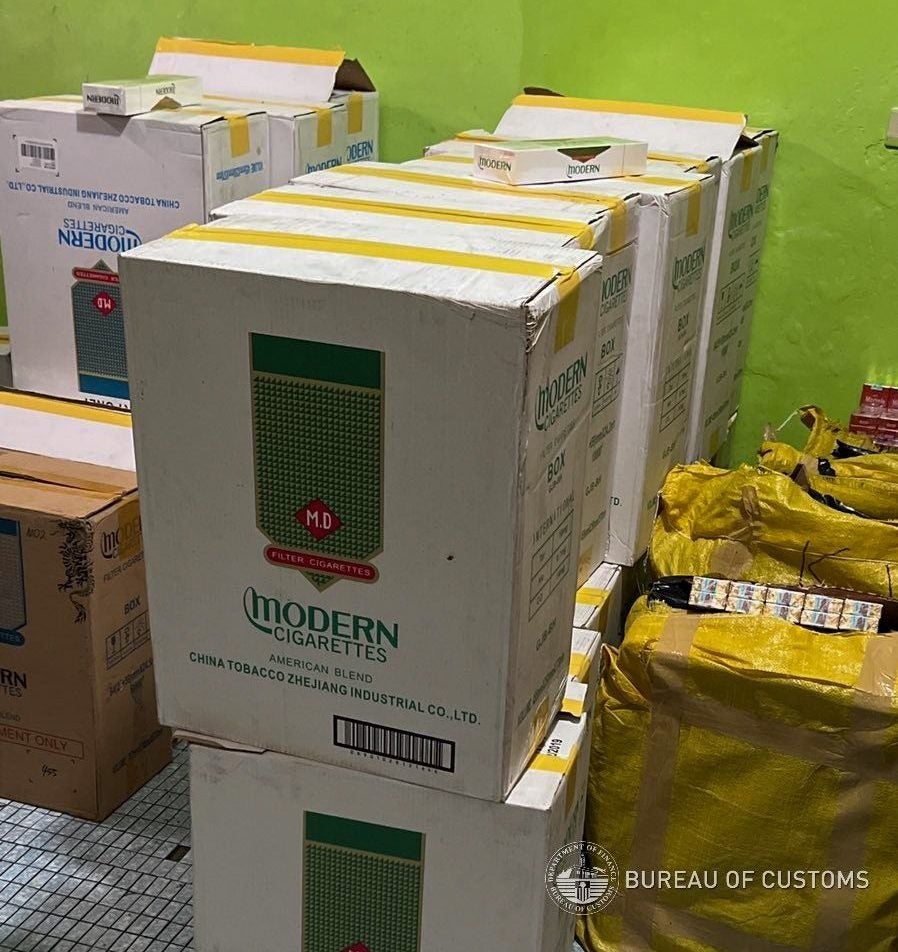 The bureau said the goods were brought to the BOC premises and will be subjected to seizure and forfeiture proceedings for violating the Customs Modernization and Tariff Act.

The joint operation was conducted by the Manila International Container Port-Customs Intelligence and Investigation Service (MICP-CIIS) and the Philippine Drug Enforcement Agency (PDEA).

“Our people trust us to do our jobs well, and that means ensuring that only safe and legal products enter our markets. It is upon the Bureau to protect the borders from these criminals, to free the local markets from illegal practices that put our efforts into question,” he said. — Jericho Zafra, INQUIRER.net intern

RELATED STORIES:
P32M worth of ‘fake’ cigarettes seized from 2 Chinese nationals in Bulacan

Over P1-M worth of fake cigarettes seized in Zambales