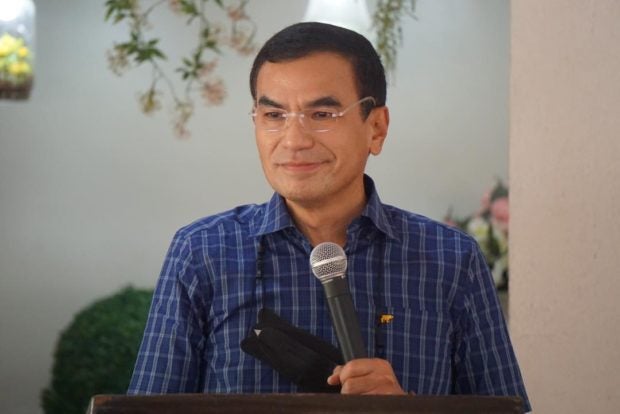 CEBU CITY — Senatorial candidate Guillermo Eleazar believed the Senate needs another former police chief to continue reforms in the police organization and expand peace and order policies in the government.

In a visit to Cebu, Eleazar said he hopes to follow the footsteps of Senators Ping Lacson and Bato Dela Rosa, who were former police chiefs before they became senators.

Among the plans he will undertake as a senator is to improve and expand the ”war on drugs” which managed to bring down criminal activities across the country.

He also pushed for the use of body cameras for policemen as a hindrance to controversies in police operations.

Since the enforcement aspect of the ”war on drugs” is already in place, he wants to focus on “prevention and rehabilitation.”

Eleazar was in Cebu to meet his campaign leaders as he made rounds in the vote-rich province.

He said the results of recent surveys have not discouraged him from pursuing his plans to become a senator.