Lacson favors 4-day work week to save on fuel 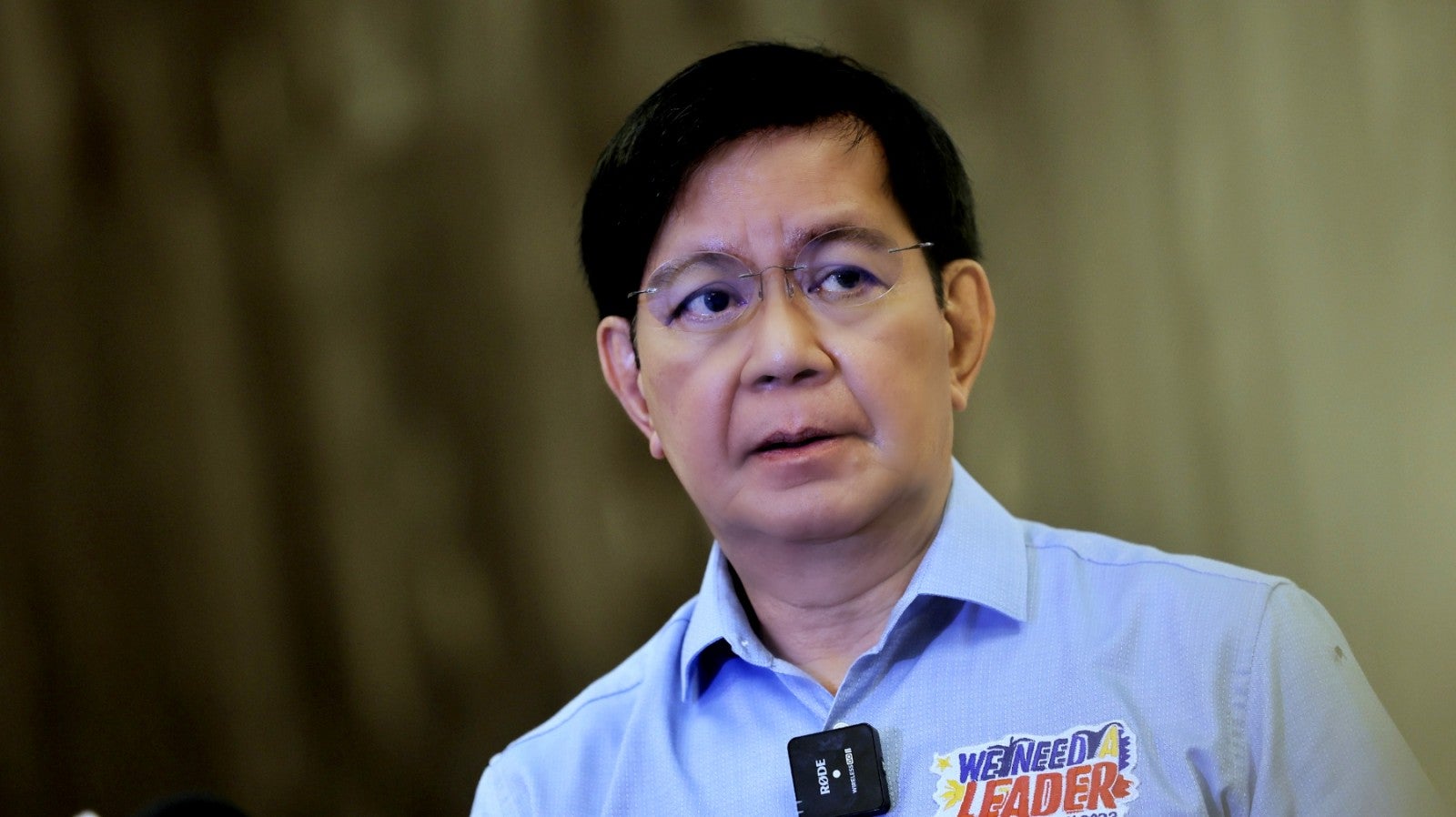 MADDELA, Quirino — Presidential candidate Senator Panfilo Lacson on Wednesday expressed support for the proposed four-day work week to enable employees to save on a day’s worth of fuel every week.

(There’s also a proposed four-day work week. That’s a good idea at least they can save on fuel cost at least during Fridays.)

Chua explained that the usual eight-hour daily work could shift to 10 hours daily but only for four days instead of five.

While employees will have to work longer hours, they will get another day off to spend with their families, according to Lacson.

(For me, I’ll support a four-day work week so they can save on fuel at least one day every week.)

Aside from the four-day work week, Chua added that instead of increasing the minimum wage and the minimum fare in public vehicles to cushion the impact of high oil prices, the government can provide relief through unconditional cash transfers.

Lacson recognized the challenge that comes with deciding whether to increase the fare, saying it should be data driven.

Nevertheless, the senator stressed the need to consider the plight of public utility drivers.

(We should also consider the plight of our drivers in our transport sector, give them subsidies at the same time because we’ve heard of some incidents of drivers overcharging, they’re violating the law by doing this because they can’t afford the high price of fuel, they can’t shoulder it.)