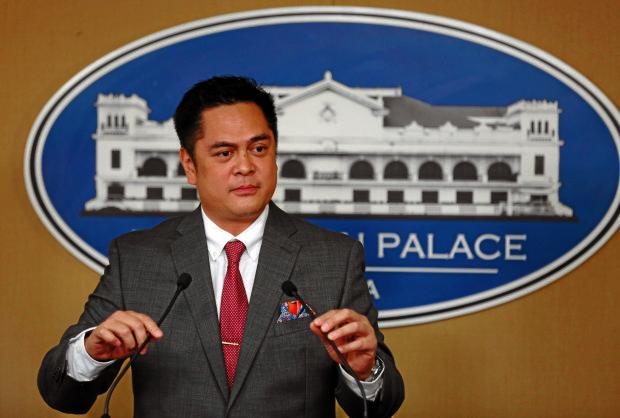 MANILA, Philippines — Proposals for a four-day workweek and the P24-billion wage subsidy to help workers cope with soaring fuel prices and commodities are “under consideration” of President Rodrigo Duterte, Malacañang said Wednesday.

(Those are still under consideration of our President in case the prices of fuel will continue to increase.)

(These will be studied further because there should be a balance.)

It was the National Economic and Development Authority (NEDA) that recommended the four-day workweek, where the usual eight-hour daily work shift would become 10 hours but only for four days instead of five.

NEDA chief Karl Chua explained that this scheme would help increase savings in terms of conserving energy and fuel consumption.

The Department of Labor and Employment (DOLE), on the other hand, suggested a P24-billion wage subsidy that would benefit one million workers in three months, from April to June.

These proposals are in lieu of calls to increase minimum wage amid the rising costs of petroleum products.

President Rodrigo Duterte has rejected proposals to suspend fuel excise and instead approved giving a P200-per month subsidy to poor families, as recommended by the Department of Finance.