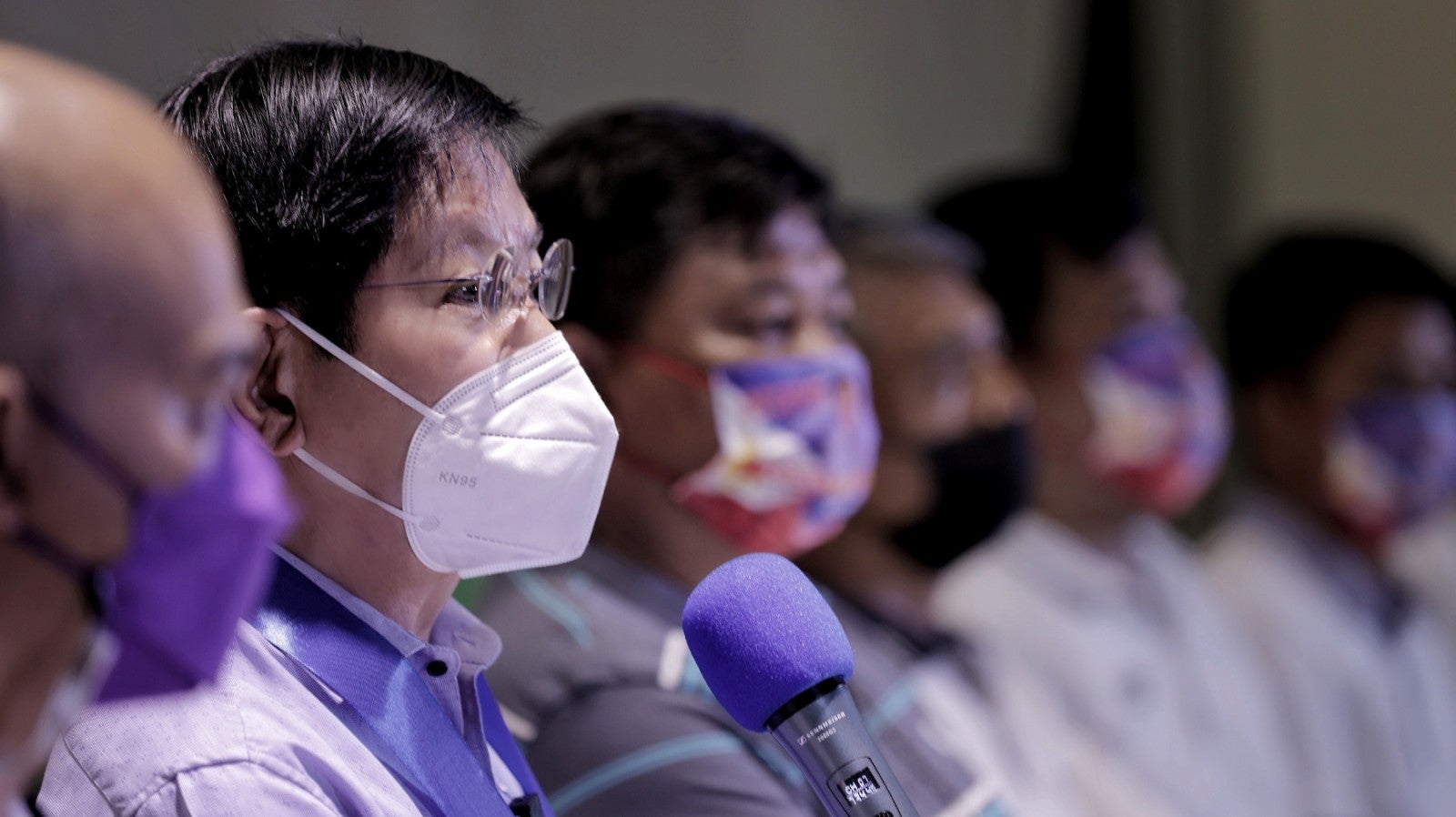 MADDELA, Quirino — The P200 monthly aid to poor families amid soaring oil prices will “not be enough” and the government should still consider suspending the collection of fuel excise tax until the Russia-Ukraine crisis dies down, presidential candidate Senator Panfilo Lacson said Wednesday.

(Suspend only for three months, until the invasion Russia of Ukraine dies down. Because that’s the primary cause of the rising fuel prices, the war is not permanent.)

Lacson was among the lawmakers who have been calling for a suspension of the collection of fuel excise tax since the price of fuel products started to soar.

While Lacson recognized the loss in revenue if the fuel excise tax is halted, he said his call is only for a temporary suspension

(It’s temporary only. That’s my recommendation against P200 per month, it’s too small. It’s not enough.)

Earlier, the Department of Finance (DOF) recommended the provision P200 monthly aid to poor families amid rising prices of oil products instead of suspending the fuel excise tax under the Tax Reform for Acceleration and Inclusion law.

In a briefing with President Rodrigo Duterte aired earlier Wednesday, DOF Secretary Carlos Dominguez III said the government should instead provide “targeted relief to the most vulnerable sectors,” the funds for which will be sourced from additional revenue from the value added tax from fuel products.