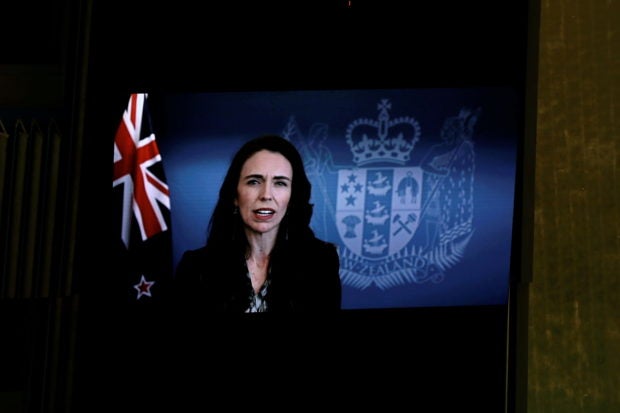 WELLINGTON — New Zealand said on Wednesday it would open its border for some visitors earlier than previously forecast, hoping an influx of tourists will boost the economy.

Vaccinated Australians can travel to New Zealand from April 12 and then from May 1 tourists from visa-waiver countries such as the United States and Britain will be able to visit, Prime Minister Jacinda Ardern said at a press conference.

The border was not expected to fully reopen until October under the current plan but Ardern said this could be brought forward.

All visitors must be vaccinated and provide a negative COVID-19 test before departure, and would be tested on arrival and then on their sixth day in New Zealand, Ardern said. They would not have to isolate.

“Closing our border was one of the first actions we took to stop COVID-19, over two years ago, and its reopening will spur our economic recovery throughout the remainder of the year,” she said.

Air New Zealand Chief Executive Officer Greg Foran said the move would help tourism operators “get back to what they do best – welcoming international visitors”.