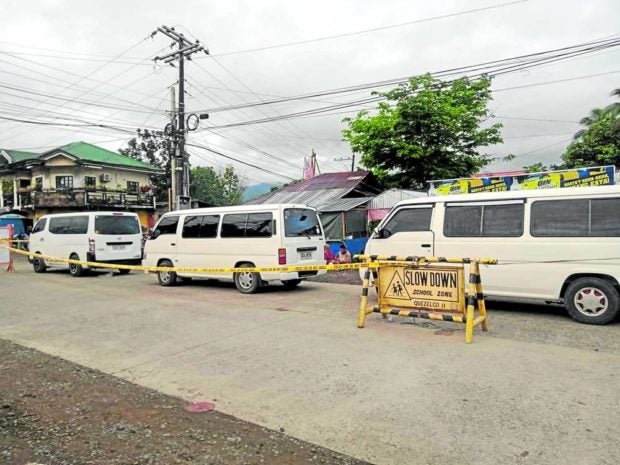 In a telephone interview, Lt. Col. Joel Villanueva, Quezon provincial police chief, said operatives from the National Bureau of Investigation (NBI), the police, and the military blocked the three vehicles at a checkpoint in Barangay Comon at 4 a.m. The 10 passengers, including the vans’ drivers, were arrested.

Garcia said the suspects were from Tanay town in Rizal province.

The NBI said the shabu haul which was estimated at P11 billion is considered the largest so far in the country’s history.

Seized during the interdiction operation were 1,589 tea bags with unspecified kilograms of shabu loaded in the three vans. 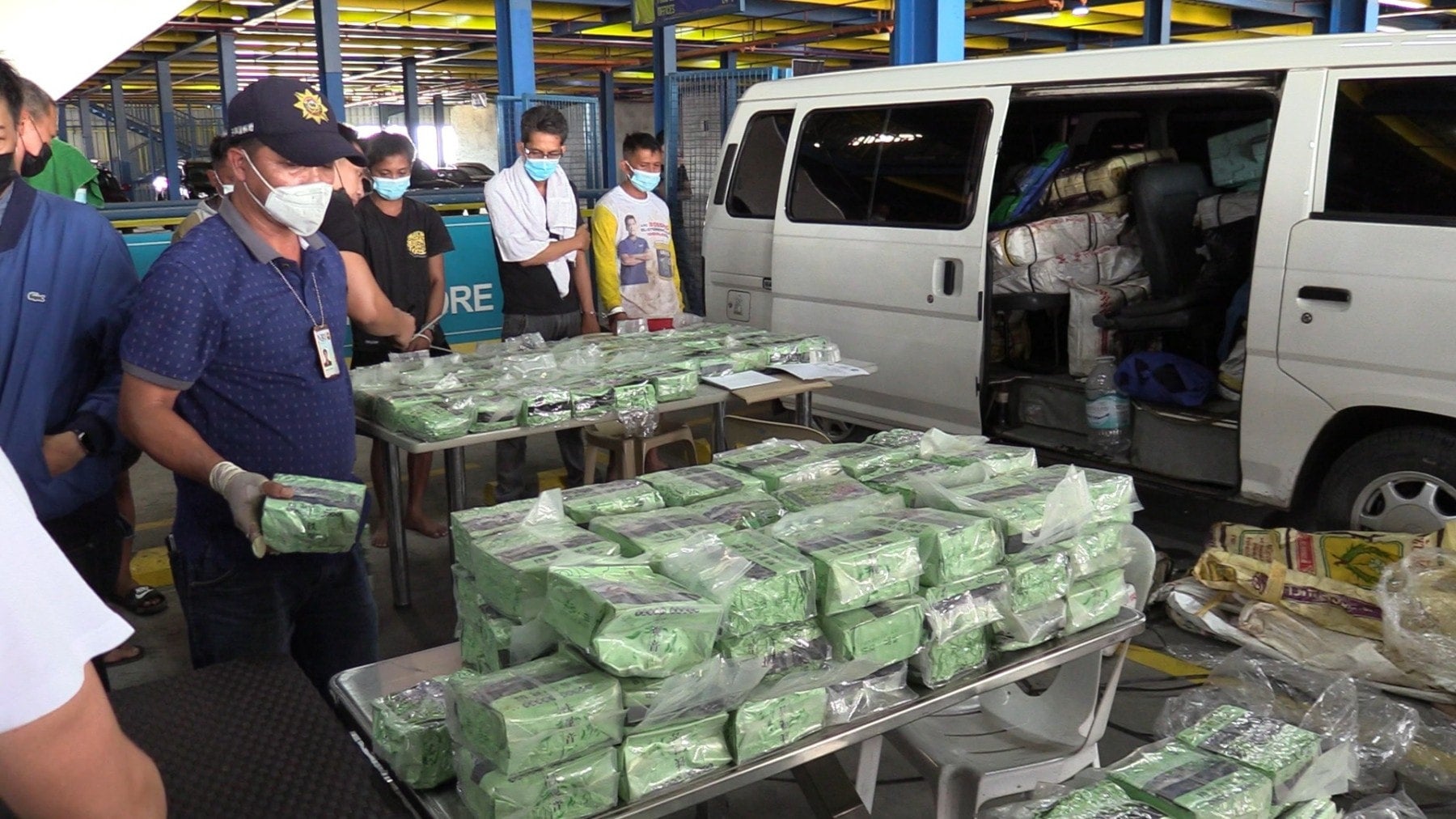 Some of the 1,589 tea bags containing shabu that were seized in the NBI operation. (Contributed photo)

“Unprecedented and historic, considering the volume and amount, as of date, this is the biggest drug haul in Philippine history,” the NBI said in a statement on Wednesday.

Charges for violation of Republic Act 9165 or the Comprehensive Dangerous Drugs Act of 2002 are being readied against the suspects.

NBI agents who took part in the operation were also given spot promotions by NBI Director Eric Distor.

Due to security reasons, the NBI sent the seized drugs to its office in Antipolo City in nearby Rizal for marking and inventory at 8:30 a.m., a police report said. The inventory was still ongoing as of Wednesday afternoon.

Infanta Vice Mayor LA Ruanto, on his Facebook page, appealed to his townmates to keep a close watch on their coastal areas to prevent the smuggling of illegal drugs.

“If you have information and knowledge that could help in tracing the origin of this kind of contraband, tell the authorities,” Ruanto said.

In August 2000, government forces arrested six Chinese who were smuggling 365 kilos of shabu worth P730 million in the coastal town of Sariaya off Tayabas Bay in the central part of the province.

In 2001, police and soldiers arrested then Panukulan Mayor Ronnie Mitra and his security aides at a checkpoint in Real town while transporting some 503 kilograms of shabu, worth over P1 billion and packed in several sacks, to Metro Manila using the local government’s ambulance.

In 2008, authorities also raided a shabu laboratory in Real and seized some 70 kilos of shabu with an estimated value of P300 million.

Fishermen from the island town of Perez in 2018 found 28 kilograms of cocaine worth P280 million and 16.5 liters of liquid chemical that could make about 13 kilos of shabu worth P130 million.

In 2019, on two occasions, at least 8 kilograms of high-grade cocaine were also recovered from the shore of Mauban town.