Shattering the illusion of unity: No candidate is giving way 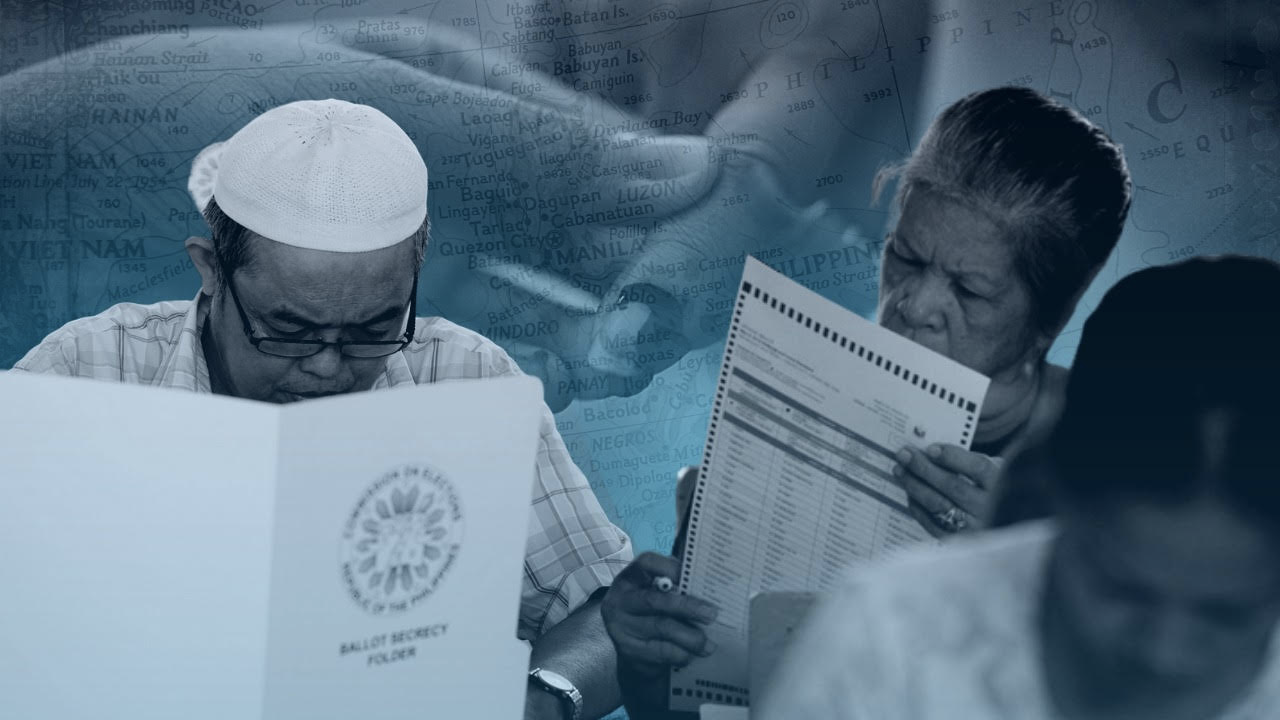 MANILA, Philippines—Elections are often a thrilling spectacle—endorsements, survey results and even talk of candidates withdrawing, especially among those running for the highest position in the land.

The scenario of any of the candidates quitting the race to unite for a higher goal has become as improbable as it is controversial.

Last Monday (March 14), Sen. Panfilo Lacson, who is running for president, said someone sent him “feelers,” which he felt was a call for him to withdraw so he and other candidates could consolidate forces against Ferdinand Marcos Jr., who is leading in voter preference polls.

Lacson, who likewise ran for president in the 2004 elections, said the “mediator” was from the camp of Vice President Leni Robredo, who is second to Marcos Jr. in the latest Pulse Asia survey.

INQUIRER.net has reached out to Robredo’s spokesperson Atty. Barry Gutierrez for comment but has yet to receive a response as of writing.

Last Feb. 14, as there were speculations that someone who is seeking the highest post will back out because of financing problems, Sen. Manny Pacquiao said he will never withdraw his bid.

READ: Pacquiao says won’t withdraw from 2022 presidential race: ‘Excuse me, I am a fighter’

He stressed, “I am a fighter and I will not withdraw from the race. If I am not quitting for myself, how can I quit a fight for the Philippines, a fight for the Filipino people?”

Looking back, the 2022 elections will not be the first elections where candidates for president would tell mostly blind items about being asked to withdraw from the race. The only difference is the reason for the call for withdrawal.

Maria Ela Atienza, a political science professor of the University of the Philippines Diliman, said these instances occur because “we do not have strong political parties.”

She said since there are no distinct administration and opposition parties and candidates, when a strong candidate emerges, campaign teams may resort to backroom talks, hoping that they will back a single viable candidate.

The late senator Miriam Defensor-Santiago, who was running for president then, said on April 27, 2016 that she received feelers to back out from the presidential race, saying that “many” operators were talking with her husband.

READ: Miriam says she was offered P300M to back out from presidential race

Defensor-Santiago, the “Iron Lady of Asia,” said she was offered P300 million to withdraw. She rejected the offer.

Aquino III, who stressed that “democracy in the Philippines” is threatened, said on May 6, 2016 that a possible “last-minute coalition” between Poe and Roxas could prevent a win for Duterte.

Roxas likewise called on Poe for “unity” against a “looming dictatorship,” saying that a leader is emerging who has no regard for honesty, integrity, transparency, and basic decency.

Poe, however, said that while she was willing to talk to Roxas, she would not give way if the Liberal Party wanted her to withdraw: “What’s clear is I don’t withdraw from any fight.”

Former President Joseph Estrada, who was running for president nine years since he was ousted, said he received offers for him to back out from the presidential race.

He said on Feb. 23, 2010 that for nine months, “go-betweens” have been trying to convince him to withdraw and in exchange, his campaign expenses will be “reimbursed”.

An ANC report said then that Estrada described the one behind the move as “someone who has lots of money” and was afraid of losing the bid for the presidency. He said this person wanted to win over his supporters.

Sen. Richard Gordon, who was then also running for president, had told ANC that a leading presidential candidate then tried to bribe him to withdraw from the race.

He said that the candidate, through an emissary, offered a Cabinet post and reimbursement for his campaign expenses. He said he was already fed up with the candidate’s propensity of employing his money to get what he wants.

Lacson said “out of self-respect,” he rejected calls to withdraw his presidential bid even if he received “very tempting” offers, saying he was “more of a victim of injustice and unfair treatment.”

He said he was offered “reimbursement of expenses, Cabinet posts for himself and positions for members of his campaign staff.” He likewise said should he withdraw his bid, he will become the “anointed” one in the 2010 elections.

It was also in 2004 when the late former senator and education secretary Raul Roco’s Alyansa ng Pag-asa said it will likely talk with Bro. Eduardo Villanueva’s Bangon Pilipinas for a possible “merger.”

Multiple reports in 2004 quoted Dr. Jaime Galvez-Tan, Alyansa ng Pag-asa’s campaign manager, as saying there were talks for a possible coalition with the goal of having a “united front.”

However, neither Roco, who was in the United States for a two-week medical treatment, and Villanueva wanted to give way that time. It was said that “communication lines are open as a show of goodwill.”

Atienza told INQUIRER.net that when the goal was to beat a candidate who is perceived to be strong in surveys and may pose danger to democracy, the one who will not withdraw may be seen as “firm” or “selfish”.

“Those who refuse to give up can be praised for their seriousness, principles and pride to go on with their campaigns. However, this may also be perceived by some as being selfish and unmindful of the implications of the results of the elections,” she said.

Lacson said on Dec. 30, 2007 that he did not spoil the chances of the opposition to win in the 2004 elections. This, as there were remarks that he took away votes from the late Fernando Poe Jr.

Atienza stressed that if the strong candidate wins, the one who did not give way can be blamed by some as the reason for the victory, especially if the winning candidate gave truth to fears and dangers expressed during the campaign.

For Lacson, however, the myth that FPJ could have won had he slid down was shattered in 2005, when the “Hello Garci” scandal detailed an elaborate plan by the then Arroyo administration to cheat the opposition, even if they united.

The consolidation of votes when there’s a merger is not certain, but Atienza said this should only happen between candidates who share similar programs, principles and supporters.

A close look will show that if the Poe-Roxas “last-minute coalition” was sealed, the standard bearer of the united team would have had 19,000,000 votes.

This was possibly the reason that the opposition coalition 1Sambayan said on March 18, 2021 that a united front was the only way for the opposition and like-minded candidates to win in the 2022 elections.

Based on the latest Pulse Asia survey, Marcos is leading with 60 percent, Robredo has 15 percent, Moreno has 10 percent, Pacquiao has eight percent, while Lacson has two percent.

Last year, before the filing of certificates of candidacy, there had been talks between presidential candidates who were perceived as the opposition––Lacson, Moreno, Robredo and even Pacquiao.

However, these all failed. Last Jan. 23, Lacson, Moreno, and Robredo told the Jessica Soho Interviews that they were “frustrated” by the failed unification talks.

RELATED STORY: Robredo reveals reason for breakdown of unity talks with other candidates

Robredo even said she would vote for Pacquiao if she was not seeking the presidency. Pacquiao was the one she first talked to last year. She met him twice.

For Lacson, “the problem was it didn’t strike me that way […] and I had concrete unification proposals that were rejected outright and didn’t go through.”

Robredo explained that Lacson’s proposal was to agree to withdraw candidacies and back whoever has a better showing in election surveys. She said she turned it down.

Moreno, on the other hand, said, “if they’re just going to be talking about unification for one candidate, then they can just talk amongst themselves.”