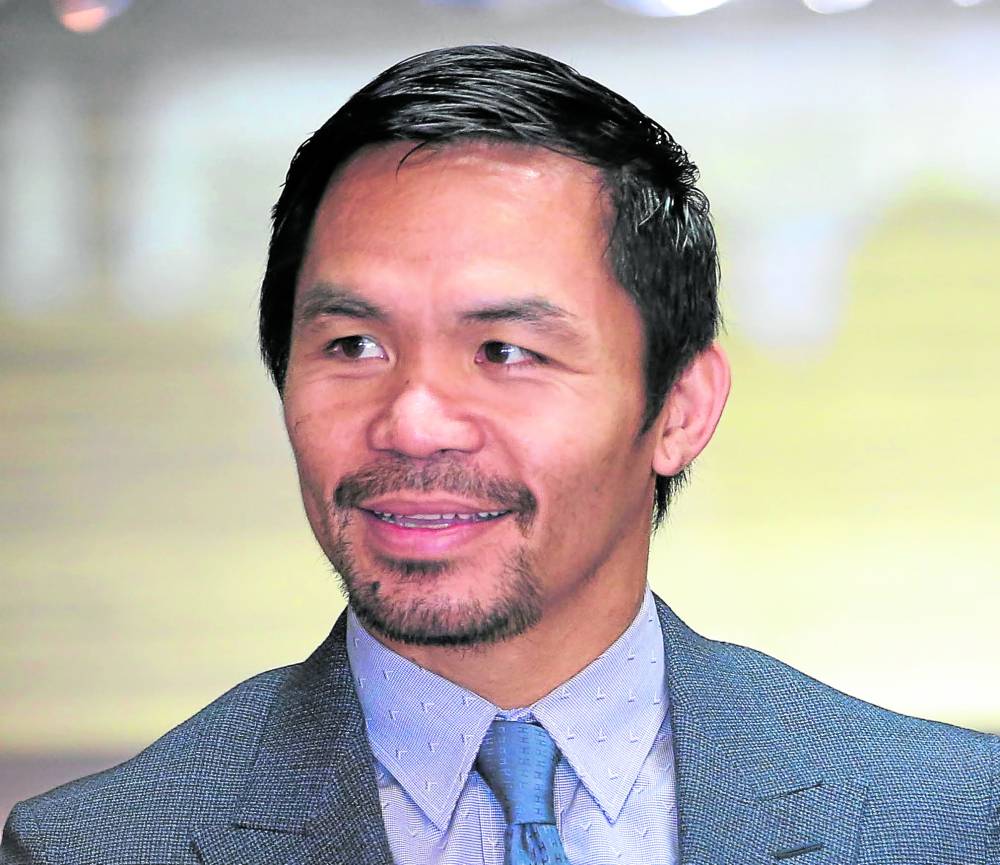 FILE PHOTO: Senator Manny Pacquiao is running for president in the May 9, 2022, elections. INQUIRER FILES

MANILA, Philippines — Allowing a work-from-home (WFH) setup in the business process outsourcing (BPO) sector is more favorable for the government, as it would help ease traffic congestion and reduce fuel consumption.

Sen. Manny Pacquiao on Friday questioned a government order directing BPOs to require their employees to return to their workplaces by April 1.

The presidential candidate said it was “basic common sense” to allow incentives for BPOs, which help provide jobs amid the pandemic through remote work setups.

“Why revoke the tax incentives for BPOs, which contributed a lot to our economy and gave jobs to many Filipinos? We might lose these BPOs one day because the government does not care for them,” Pacquiao said in a statement.

He added that with traffic jams in Metro Manila resembling pre-pandemic levels and with the continued rise in fuel prices, the government should even “encourage” WFH arrangements for BPOs.

“Traffic congestion would ease because there are fewer people reporting physically to offices and there are fewer vehicles, so we will save on fuel consumption. We can help stabilize oil prices,” Pacquiao said.

He was reacting to a resolution by the interagency Fiscal Incentives Review Board, directing information technology-business process management enterprises registered with the Philippine Economic Zone Authority to implement remote work only until March 31.

In order to keep their tax incentives, BPO firms need at least 90 percent of their employees to work on-site by April 1.