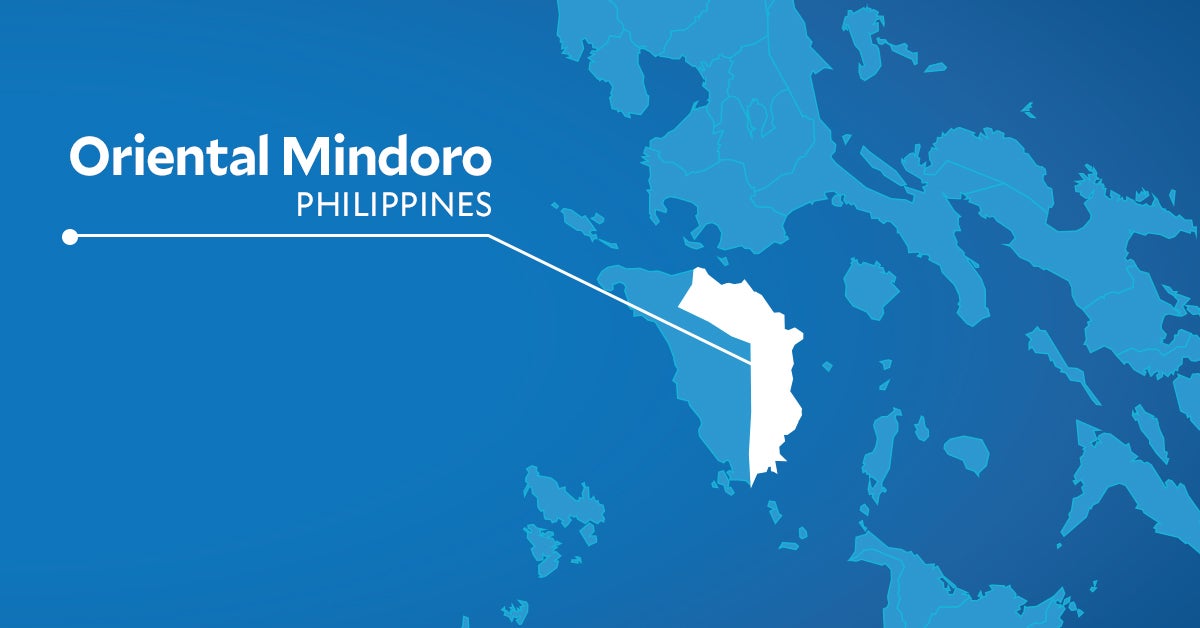 Ammar Marquez, 41, an electrician and a regional high-value individual; and Arago Lopez, 42, fisherman, were arrested at 9:10 p.m. in Barangay Sinandigan after reportedly selling a sachet of alleged shabu (crystal meth) for P1,000 to a poseur buyer.

Also seized from the suspects were eight sachets of alleged shabu weighing about 3 grams valued at P20,400, P500 buy-bust money, P2,635 cash, and other paraphernalia.

The suspects were placed in police custody and will face charges for violating the Comprehensive Dangerous Drugs Act of 2002.