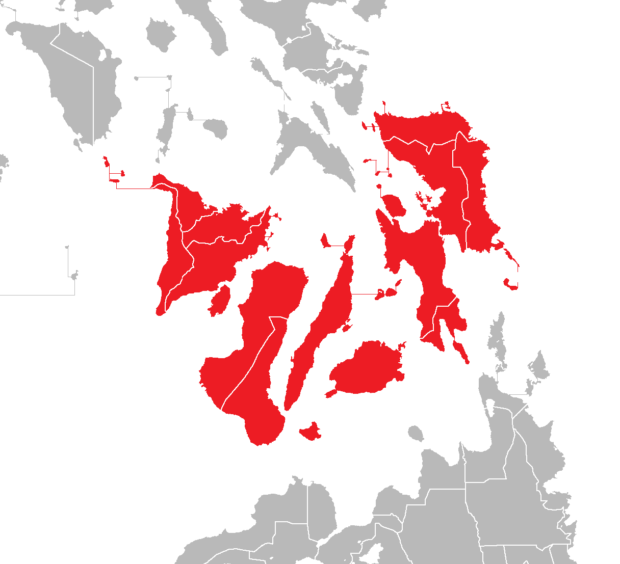 Malacañang on Friday confirmed the appointment of Vargas as announced by acting deputy spokesman Kristian Ablan in a Palace briefing.

Other contenders for the post were Beda Angeles Epres and former elections commissioner Rowena Guanzon for the position.

The deputy Ombudsman for the Visayas will handle corruption cases against local government officials in the region.