MANILA, Philippines — The Department of Education’s (DepEd) curriculum and instruction office is proposing the conduct of limited in-person end-of-school-year rites for the K to 12 basic education program, two years after the suspension of mass gatherings due to the COVID-19 pandemic. 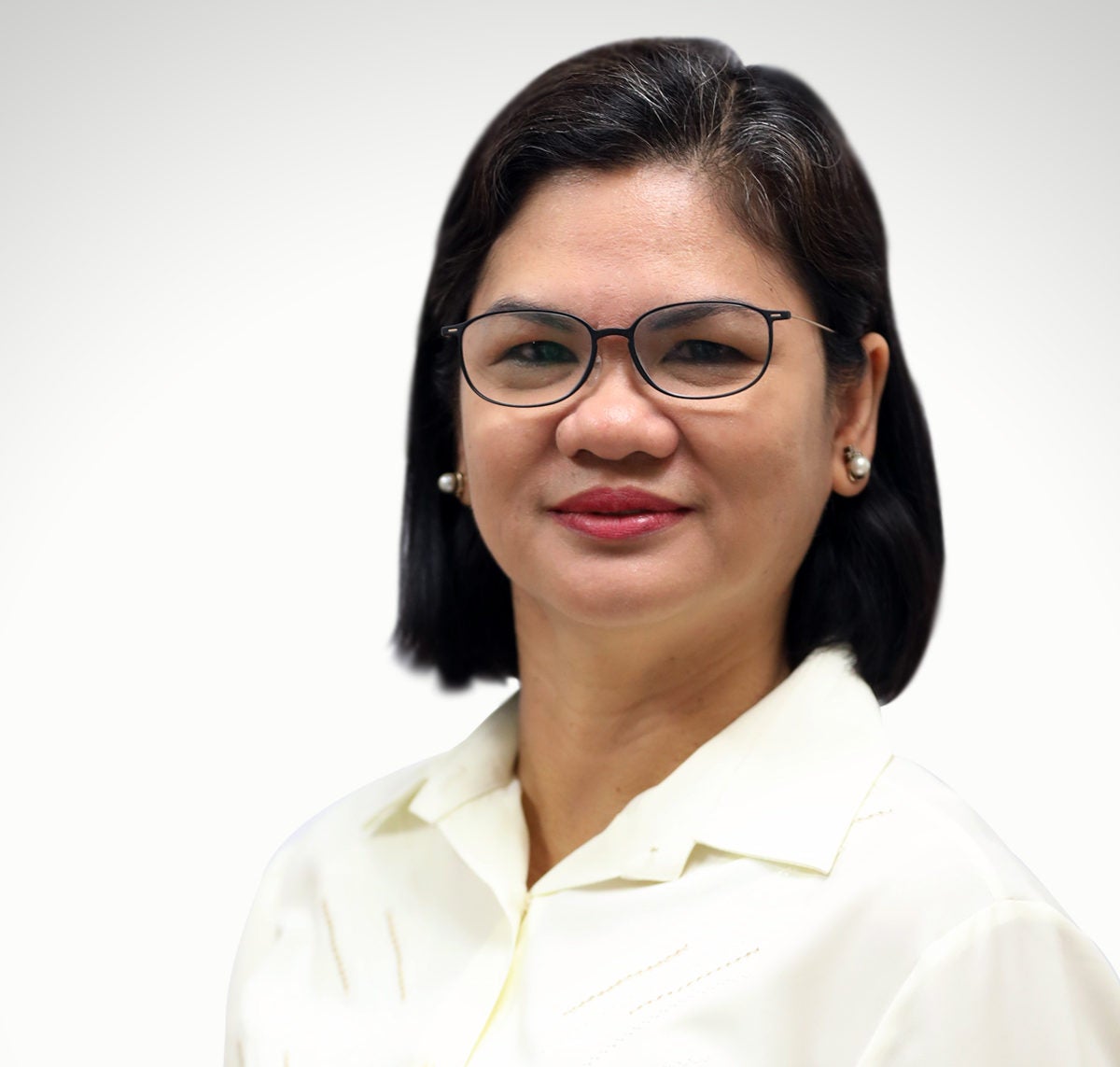 (This is the proposal of the CI. We will have limited F to F ceremonies, especially for areas under Alert Level 1 and 2.)

Schools under Alert Level 3 and higher are recommended to conduct virtual ceremonies. They may also broadcast the event on social media.

Conducting the end-of-school-year rites may be an option for schools, according to Torio.

Meanwhile, recognition rites for other grade levels may also be conducted virtually or on a limited face-to-face setup. But if it will be done physically, it must be conducted separately from the graduation rites or moving up ceremonies in order to limit the number of attendees.

Torio said they are proposing the end-of-school-year rites for the K to 12 program to be held within the week of June 27 to July 2. The end of the school year is on June 24.

However, she said that schools, divisions, or regions with an extended school year due to suspension of classes shall be guided by their approved revised school calendar in holding the ceremony.

The proposal of the DepEd unit covers kindergarten, Grade 6, Grade 10, and Grade 12 learners who meet the curriculum requirements, including who passed the portfolio assessment in the Alternative Learning System in the elementary and junior high school levels.

The proposal, said Torio, is still subject to discussion of DepEd officials and the approval of Education Secretary Leonor Briones.

According to Torio, the proposed theme for this year’s end of school year rites is: K to 12 Graduates: Pursuing Dreams and Fostering Resilience in the Face of Adversity.

She further stressed that the end of school year rites should be conducted in a “solemn and dignified manner” and shall not be used as a political forum. Schools should also ensure that no elected related materials are distributed or displayed within the school premises or online.

Read Next
Duterte appoints Dante Vargas as Deputy Ombudsman for Visayas
EDITORS' PICK
What to watch out for when selecting a video surveillance solution
Heads may roll at BOC, says Palace if sugar smugglers are allowed to use recycled import permits
vivo brings to the Philippines a powerful smartphone with a slimmer body, the vivo Y02s for only PHP 6,499
DOH reports increase in daily COVID-19 deaths, mostly unvaxxed
Palace: Biggest supermarkets in PH commit to sell sugar at P70 per kilo
House energy committee chair Arroyo bats for cheap electricity
MOST READ
DepEd to give teachers P5K cash allowance within first week of classes
Alyssa Valdez to miss Creamline’s AVC Cup campaign
Brian Poe-Llamanzares receives his PhD in Public Administration
Ambulance driver dies of heart attack en route to pick up patient in Biliran town
Don't miss out on the latest news and information.