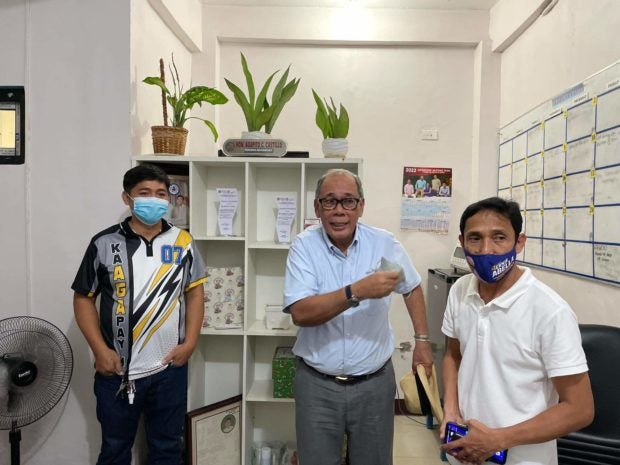 “If the transfer [of the fund] is possible, then this must be spent on the food security of agriculture-based MSMEs,” he told the Inquirer in an interview on Thursday, March 10.

He said the fund could also be spent on “sovereign wealth” to finance social safety and build agricultural industry facilities.

The former Duterte spokesperson visited Thursday a religious congregation in Aritao and Bambang towns in Nueva Vizcaya and Santiago City and met with 200 barangay structure-based supporters in Santiago.

Abella believed that the Small Business Corp. (SB Corp.), a state-run company under the Department of Trade and Industry, has no capacity for a full-blown loan distribution despite the “collateral-free, zero-interest loans” it dangled through its COVID-19 Assistance to Restart Enterprises Program.

As to the appointment of lawyer George Garcia at the Commission on Elections, Abella said: “There is nothing illegal in the process of appointment, but the issue only is the relationship.” INQ