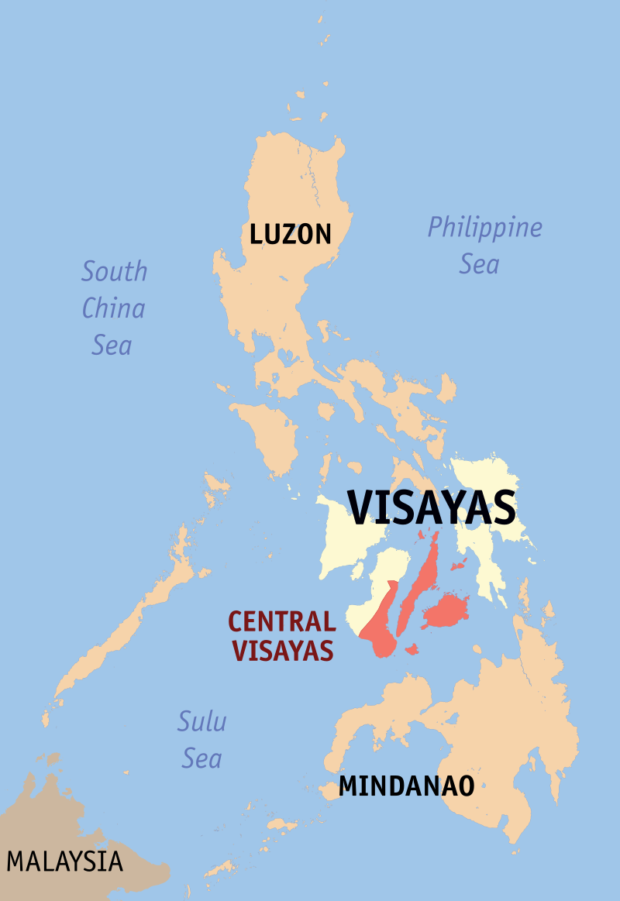 According to PNP’s Public Information Office, the anti-drug stings were conducted Wednesday night — one in Sitio Tubod of Barangay Candulawan, in Talisay City, Cebu, and another in Purok Katubhan, Barangay Bajumpandan, Dumaguete City.

Police Regional Office 7 (PRO-7) Regional Director Brig. Gen. Roque Eduardo Vega said the six plastic packs and 20 sachets of shabu that were seized from Fernandez weighed 1.02 kilograms and were likely worth P6.936 million. Authorities also recovered from the suspect the marked money, a green tea bag used as a container, and a backpack.

Vega, meanwhile, said that around 700 grams of shabu packed in seven sachets were confiscated from Azes. Police said its street value could reach P4.760 million. A duffle bag and a black eco bag were also recovered from Azes.

Vega said the two suspects were brought to police stations for documentation while the confiscated pieces of evidence were submitted to the Provincial Crime Laboratory Office for examination.