Projects continued in Duterte admin are part of his legacy —Palace 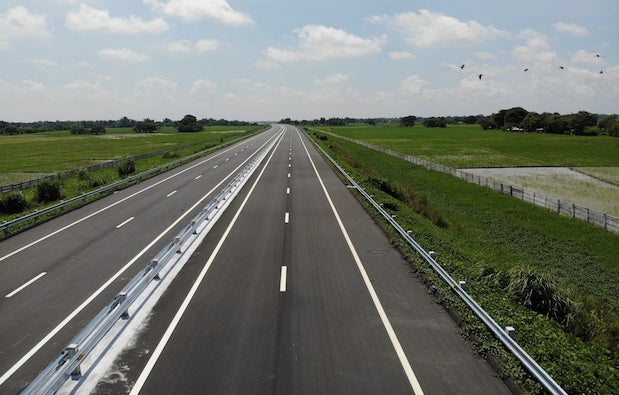 A stretch of the 30-km Central Luzon Link Expressway. (Photo from the DPWH)

MANILA, Philippines — Projects of past administrations which were continued under the administration of President Rodrigo Duterte are now part of his legacy, the Palace said Wednesday.

In an interview on Politiko’s Politiskoop, acting presidential spokesperson Martin Andanar was asked how he would address the concern of credit grabbing as some infrastructure projects were started in previous administrations and are completed or nearing completion under Duterte’s stint.

(Every president had this kind of issue. Now, the real measure of maturity when it comes to leadership is what we call the continuity of projects.)

(If you have a mature public administration system, each president will continue it. So, if we’re talking about the Duterte legacy, of course, it’s part of the Duterte legacy because it was pushed through. We had previous presidents who did not continue projects.)