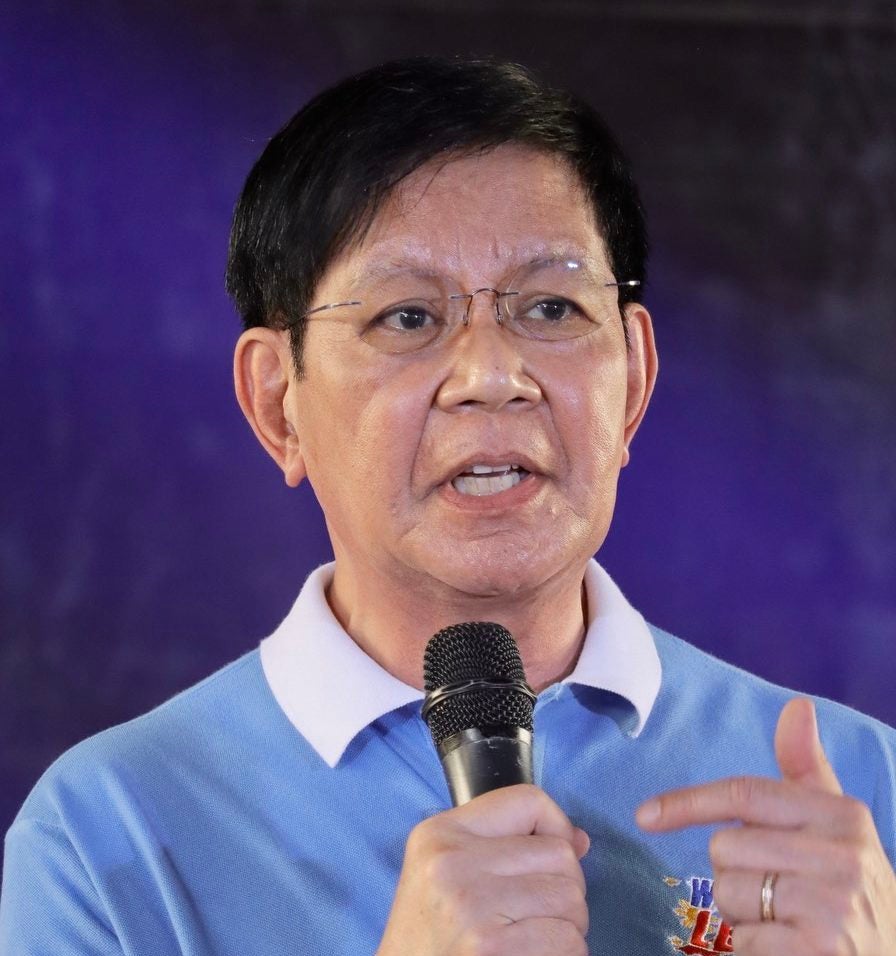 (The irony is that they’re the ones who have a liking for holding motorcades, in the spirit of fair play, she should not ban motorcades in Davao City…in other areas, they can hold motorcades.)

(That’s my opinion so that it’s consistent, I hope Mayor Sara will reconsider the ordinance or executive order banning motorcades within Davao City.)

This, when asked about Duterte-Carpio’s executive order prohibiting all kinds of political caravans and motorcades in Davao City, citing rising fuel prices, among other reasons.

While Lacson hopes the Davao City mayor will reconsider her order, he said he and his running mate, vice presidential candidate Senate President Vicente Sotto III, will not be affected by the ban since they tend to “shy away” from motorcades.

(In our campaign, we are not affected because as much as possible, we shy away from motorcades, we prefer holding dialogues.)

For his part, Sotto even joked they can just walk to their campaign engagements.

(We have no plan to hold motorcades, especially in Davao City. We already visited Davao del Norte before. If we will campaign in Davao City and motorcades are not allowed, it’s OK. We can walk.)

Meanwhile, another presidential candidate, labor leader Leody de Guzman, earlier said he agrees with the directive, saying caravans and motorcades do not contribute to election discourse, among other reasons.