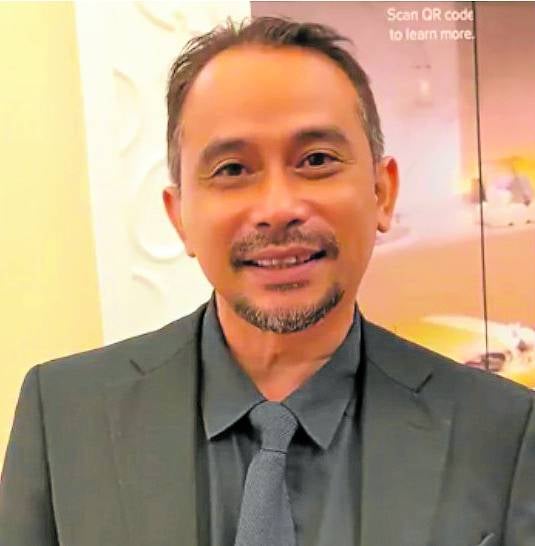 MANILA, Philippines — Senatorial candidate Luke Espiritu said Wednesday he is in favor of divorce, same-sex marriage, and the decriminalization of abortion.

“I would vote for divorce,” Espiritu, a labor leader running under the team of Leody De Guzman and Walden Bello, said over ABS-CBN News Channel’s Headstart when asked if he will vote for the legalization of divorce if he wins in the senatorial race.

“Abortion should be decriminalized,” he also said when asked about his position on abortion.

According to Espiritu, some poor women in the country have died due to unhealthy abortion methods. He stressed that abortion should also be a woman’s choice.

Espiritu said he does not consider abortion as murder, noting that women should have control over their reproductive health.

“I don’t consider abortion murder. I consider it as the choice of women over their own bodies. I am a man, what right do I have to tell a woman what to do with their body?” he said.

Espiritu further said he is in favor of same-sex marriages.

“I am for same-sex marriage. I am not ‘trapo’ (traditional politician), I am not trapo. I will not compromise on principles at the risk of losing votes because I am not trapo. Others will perhaps agree, but they will try to mitigate. What are they gonna say, they are gonna say, ‘you know I am just for civil union,’ but then it is a half-hearted statement,” he pointed out.

“I will support the Sogie (Sexual Orientation, Gender Identity, and Expression) Bill. Well in fact, I will go beyond that. I will support same-sex marriage,” he added.

Espiritu bared his positions on these controversial issues when he was asked about his faith that could be a factor on his stand on certain legislations.

He said he is of the belief that religion is a matter personal to an individual.

“But if you would like to ask me of something that I also religiously believe in, and that is if I have faith in hope and humanity in the capacity of humanity to change its environment and shape the future of humanity and the future of the world,” he further claimed. With reports from Jericho Zafra, INQUIRER.net trainee