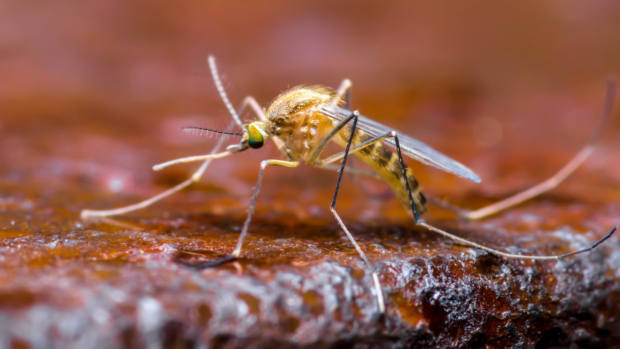 NAIROBI — An outbreak of yellow fever, an acute and contagious viral disease, has claimed four lives in Kenya since it was first detected in January, the health ministry said Monday.

The cases were reported in the pastoralist and remote county of Isiolo, some 270 kilometers (160 miles) north of the capital Nairobi.

“We have an additional death to the three that we had reported earlier,” Patrick Amoth, director general of Kenya’s health ministry, told AFP.

There is no specific treatment for yellow fever, a viral hemorrhagic disease transmitted by infected mosquitoes and found in parts of Africa and Latin America’s Amazon region.

The disease is transmitted by the same mosquitoes which spread Zika and dengue.

Kenya, which has not experienced an outbreak of yellow fever since the 1990s, detected its first case in decades on January 12 and had until last week isolated 15 patients with fever, jaundice and muscle pain.

The risk of further spread was low as the outbreak was in a sparsely populated region, Amoth said.

“Because of the demographics of Isiolo, in terms of the number of people and how people are widely spread apart, it makes it a little easy to control,” Amoth said.

However 25 percent of the country has been classifed as high-risk, he said.

The outbreak is adding to Kenya’s health challenges as it emerges from the Covid-19 pandemic and battles a severe drought in Isiolo and other northern counties.

The disease is transmitted from humans to humans via the mosquito, which sucks up the virus and then hands it on when it bites someone for a blood meal.

Yellow fever vaccinations are routinely recommended for travellers going on safaris in Kenya.

Don’t let your guard down against dengue, says DOH