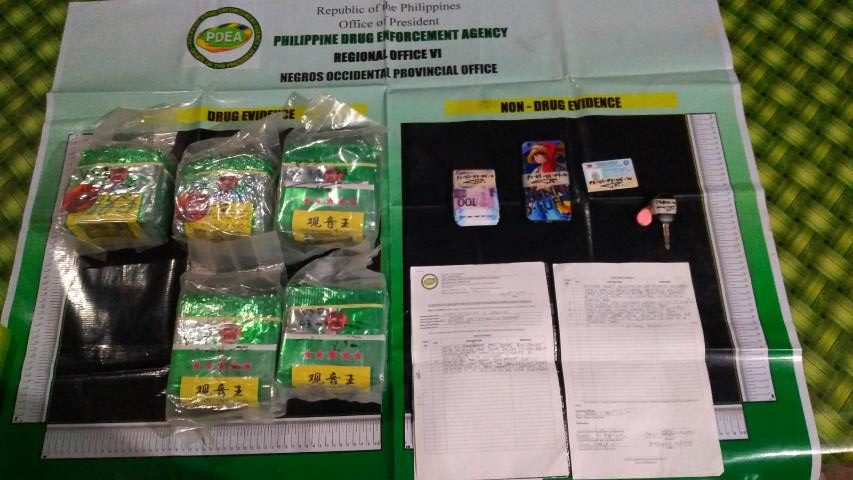 MANILA, Philippines — Around five kilograms of suspected crystal meth or shabu have been confiscated from one suspect during a buy-bust operation in Escalante City, Negros Occidental, the Philippine Drug Enforcement Agency (PDEA) said.

In a report on Sunday, PDEA said a composite anti-narcotics team that included the local police carried out the operation on March 4 at Barangay Old Poblacion.

It said government agents arrested a certain Vicente Sepuesca during the anti-drug sting as undercover operatives tried to buy a pack of the illegal drug from the suspect. 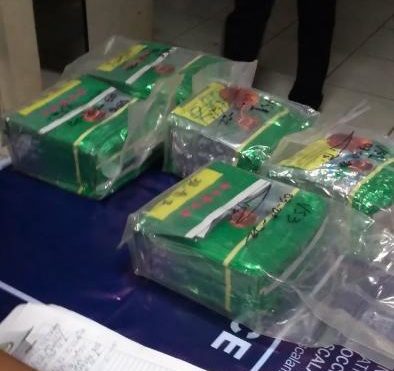 All in all, PDEA said authorities confiscated five packs of shabu, with each weighing around one kilogram, from the suspect.  It added that each pack is estimated to have a street value of P6.9 million, thus, all five packs could be worth P34.5 million.

Aside from the illegal substance, PDEA said it also recovered from the suspect the buy-but money amounting to P63,100.

P1.36 million worth of meth seized from suspects in Quezon City buy-bust