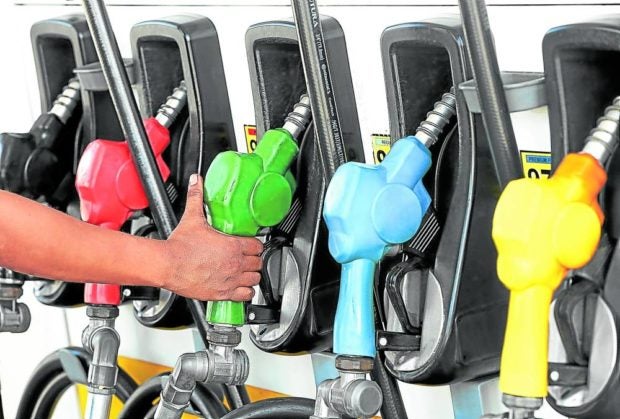 MANILA, Philippines — Senator Risa Hontiveros on Monday called for the lifting of excise tax being imposed on oil products in a bid to mitigate the impact of an impending big time oil price hike this week.

Hontiveros issued the call to lift the imposition of excise tax on oil products under the Tax Reform for Acceleration and Inclusion (TRAIN) law amid a possible oil price hike this week announced by oil companies ranging from P5.3 to P5.50 per liter for diesel, P3.60 to P3.80 per liter for gasoline, and P4.00 to P4.10 per liter kerosene due to the volatility of oil prices in the world market amid the Russia-Ukraine crisis.

(This will have a big impact on Filipinos –  drivers, fishermen,  small business owners as well as consumers in off-grid islands who use diesel for power plants.) 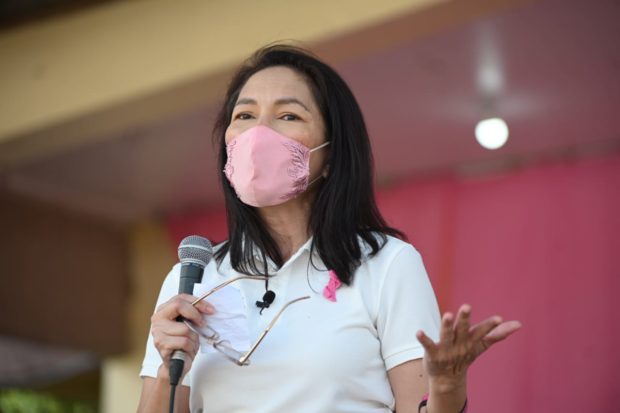 She stressed that aside from the domino effect of oil price hikes on other products, the imposition of excise tax directly affects electricity rates, especially in off-grid islands where power comes mainly from diesel-run generators of the National Power Corporation (NPC).

Hontiveros, who was the lone dissenter in the Senate when the TRAIN law was passed, recalled her concerns over the passage of the said measure.

(I remember, my biggest concern when I voted against it was that should excise tax be imposed on oil products we may have no control over the price movement.)

Thus, Hontiveros sees the lifting of the excise tax on oil products as the “only way” to insulate the people from the  impact of unrelenting oil price increases.

She also said that the oil deregulation law must be reviewed or repealed to protect the interest of consumers. Earlier, Malacañang called on Congress to review the said law.

(If the ‘Doble-Plaka’ law was deferred because of the opposition of riders, there’s much more reason I believe to stop the ‘Double-Burden’ we may carry due to this big time oil price hike.)

(If this cannot be done, it is still the responsibility of the government to extend assistance to Filipinos in the form of fuel subsidies or Pantawid Pasada program for our drivers, farmers and fishermen.)