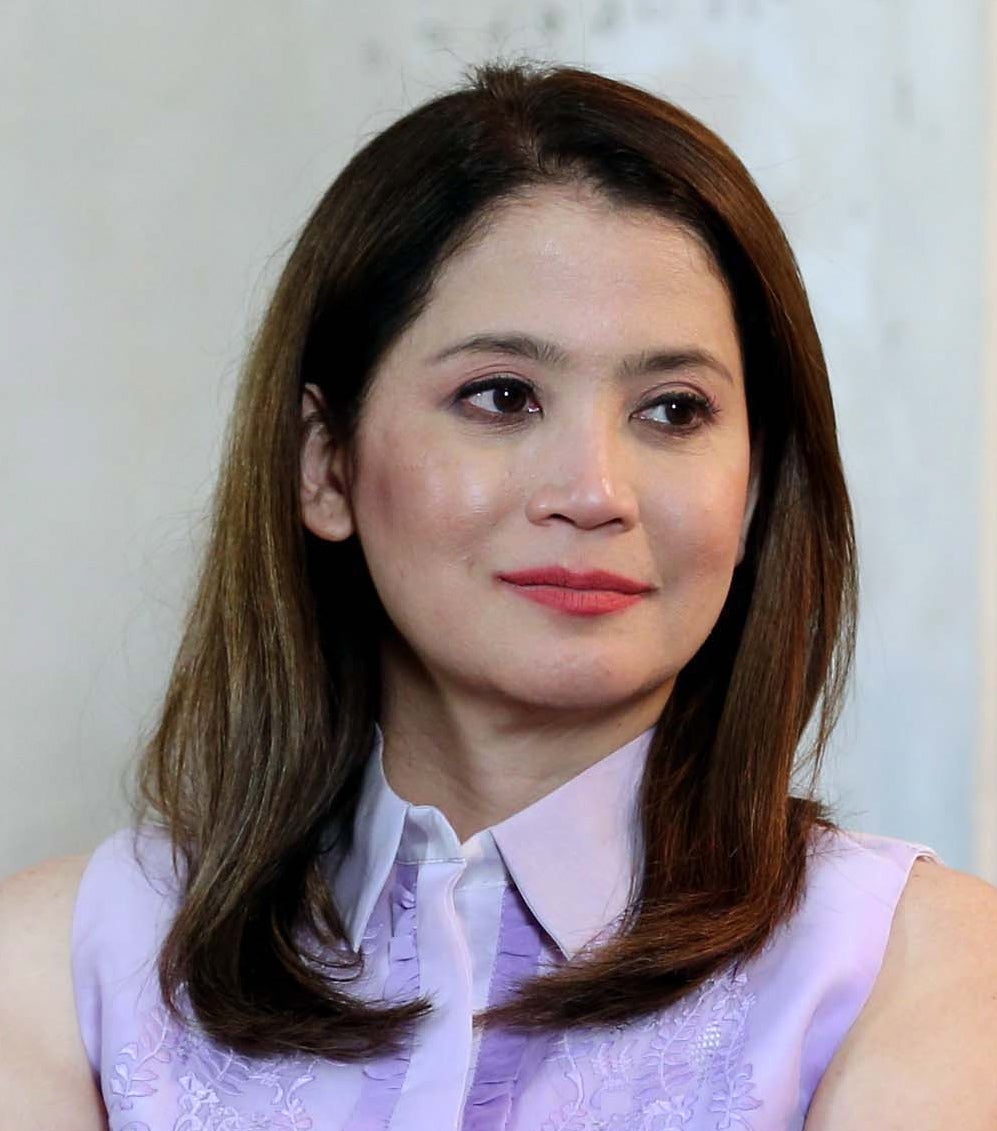 The Department of Tourism (DOT) sees a sustained recovery of the heavily impacted sector two years into the pandemic, just barely two weeks after the country opened its borders for leisure foreign travelers.

According to Tourism Secretary Bernadette Romulo-Puyat, from February 10-28 —or 19 days since the reopening of the tourism sector to international travelers—a total of 47,715 tourists have arrived in the country.

The bulk of the arrivals was from the United States, followed by Canada, the United Kingdom, South Korea, and Australia—which were also among the top markets before the pandemic hit.

In a statement on Thursday, Romulo-Puyat said tourist arrivals since then have gradually been picking up, and the DOT was looking forward to an uptick during the summer season and the Holy Week break this April.

“We are proud to say that our entry requirements are delivered in a simple format, without the need for facility-based quarantine primarily for fully vaccinated visitors,” the DOT chief said.

“Tourists are allowed to travel to all reopened tourist destinations in the country as long as they comply with the requirements from the [local governments] with jurisdiction over these areas,” she added.

Tourists from some 150 countries that have visa-free entry to the Philippines have been allowed to enter, requiring only to show proof of vaccination. They also do not need to quarantine.

In late February, the United Nations World Tourism Organization and the World Health Organization called for the lifting of travel bans, saying they do not provide added value and continue to contribute to economic and social stress.

The tourism sector is considered one of the worst-hit by the pandemic. In 2020 alone, the Philippines lost around P400 billion in income due to the slump in international tourist arrivals.

Along with the goal toward sustained recovery, Romulo-Puyat said she had high hopes to yield stronger programs and partnerships with other tourism ministers and global leaders as the Philippines would host the World Travel and Tourism Council (WTTC) Global Summit from April 20 to April 22.

“We only want what is best for the sector. This hosting of the WTTC summit will benefit the country by showcasing what the Philippines can offer to the world. More than the recognition we received over the past years, our goal is to restore jobs and revenue streams for our tourism workers and stakeholders,” Romulo-Puyat noted.

The WTTC Global Summit is the most influential travel and tourism event, gathering key tourism government representatives and stakeholders to continue aligning efforts to support the sector’s recovery.

The travel event, originally slated in March, is expected to draw more than 600 tourism executives from across the world. It will be hosted in-person, with a global audience joining virtually.