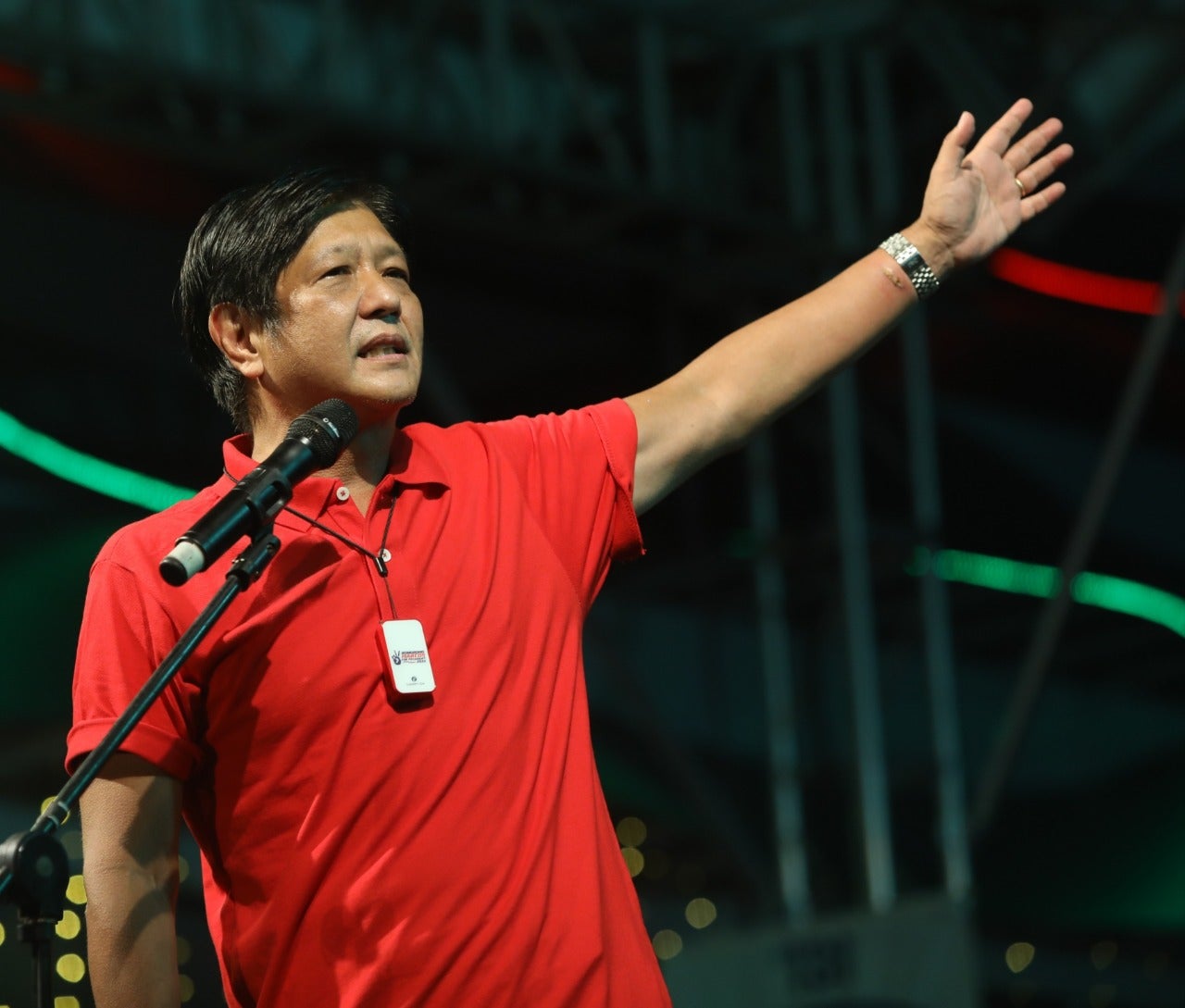 Smarting from criticisms over his previous remark on the issue, presidential aspirant Ferdinand Marcos Jr. on Friday said Russia should give due regard to Ukraine’s sovereignty and the safety of its people.

“I appeal for sobriety to prevail, for a peaceful resolution to the ongoing armed conflict as I stand united with the rest of the world for Russia to respect Ukraine’s freedom and its citizens’ democratic way of life,” Marcos Jr. said in a statement.

“I support the unconditional observance of human rights and fervently hope that there will be no more targeting of civilian communities and civilian establishments,” he said.

The son and namesake of the late dictator issued the statement after he was criticized for saying there was no need for him to make a stand on the issue since the Philippines was not directly involved in the conflict.

Marcos on Ukraine-Russia conflict: ‘No need to make a stand’
Ka Leody: Marcos Jr.’s neutral stand on Ukraine crisis similar to his cowardice in debate