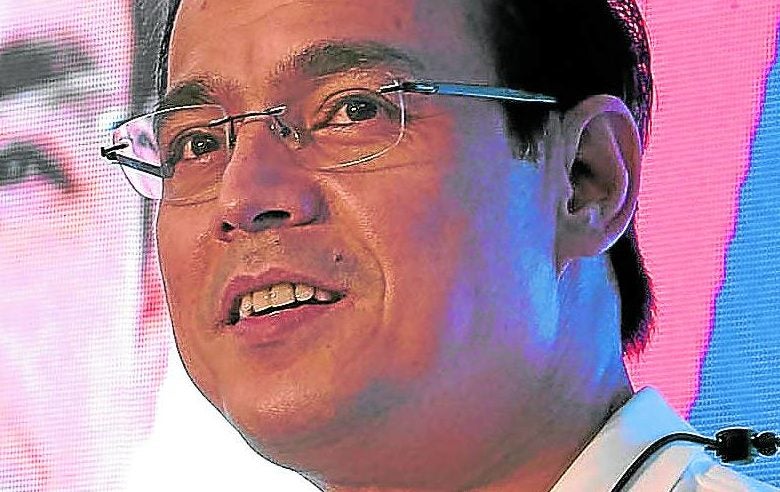 Acknowledging the challenge of courting residents here and in the entire Cagayan province, Moreno asked them to spare him even a few votes.

The agricultural town of Enrile is a third-class municipality named after Spanish Governor-General Pasqual Enrile, an ancestor of Enrile.

Situated in the southernmost part of Cagayan, the town has a population of 36,705 people based on the 2020 census.