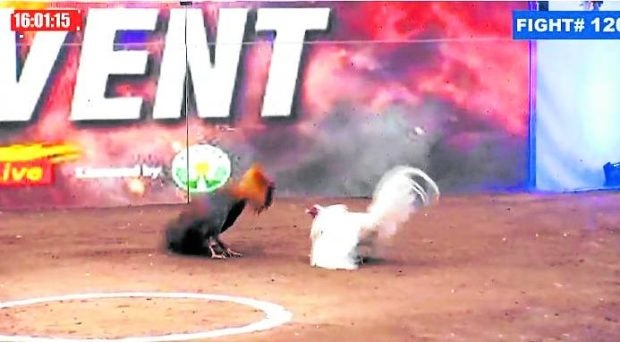 MANILA, Philippines — With a “breakthrough” in its investigation after a “vital witness” came forward, the Criminal Investigation and Detection Group (CIDG) is now filing kidnapping with serious illegal detention cases against six suspects tagged in the disappearance of cockfight enthusiasts last seen at the Manila Arena in January 2022.

CIDG Director Eliseo Cruz said this during the Senate public order committee’s investigation into the cases involving over 30 cockfight enthusiasts.

“We have a breakthrough in our investigation. A vital witness gave his statement that he saw how the victims were held and loaded by security  personnel of Manila Arena in a gray van at the basement of the said arena,” Cruz told senators.

“We are now filing appropriate cases against the six persons at Manila Arena,” he further said of suspects linked by a witness in the disappearance of six cockfight enthusiasts who were last seen on Jan. 13 at the cockpit in Sta. Ana, Manila.

“There are 14 persons involved in this case that the witness implicated and positively identified six suspects and eight are still unidentified,” he added.

Cruz said the witness “is currently in a safe and secured environment being guarded by the CIDG.”

The case involving the Manila Arena is among the six cases being handled by the CIDG on the missing “sabungeros” who were all last seen in cockpit arenas in Manila, Bulacan, Rizal, Quezon and Laguna.