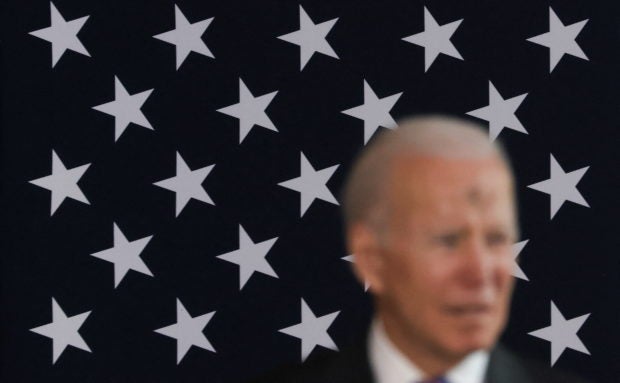 The talks come as the Russian president’s more than week-long invasion of Ukraine has primed discussions in Finland over a closer alliance with NATO, with which it already cooperates but is not a member. Biden and Niinistö have spoken to each other twice in the past few months.

Finns have traditionally been wary of Russia, given the Nordic country’s shared 833-mile (1340-km) border and a history of two wars between 1939 and 1944 that cost Finland territory.

But Finland, a European Union member which was part of the Swedish kingdom until 1809 and then was under Russia’s control until gaining independence in 1917, has also sought to preserve friendly relations with Moscow.

Russia does not want Finland to join NATO, but Niinistö has said the country retains the right to apply for membership. Ukraine’s government maintained its right to do so as well prior to Russia’s invasion.

Biden and Niinistö “will discuss the U.S.-Finnish defense relationship, which is very strong and in fact complements Finland’s close partnership with NATO,” White House spokeswoman Jen Psaki told reporters in previewing the visit.

The Finnish public is growing fonder of the idea of joining NATO. A poll by public broadcaster Yle last Monday said 53% of Finns support joining, compared to 28% when the Helsingin Sanomat newspaper asked the question in late January.

Finland’s government has sought to calm campaigns to join the U.S.-led defense bloc. Niinistö said in a statement that people should “keep a cool head and assess carefully the impact of the changes that have already taken place and of those that might still happen.”

Finland joined other countries on Thursday in boycotting Arctic Council meetings that Russia planned to host in May.