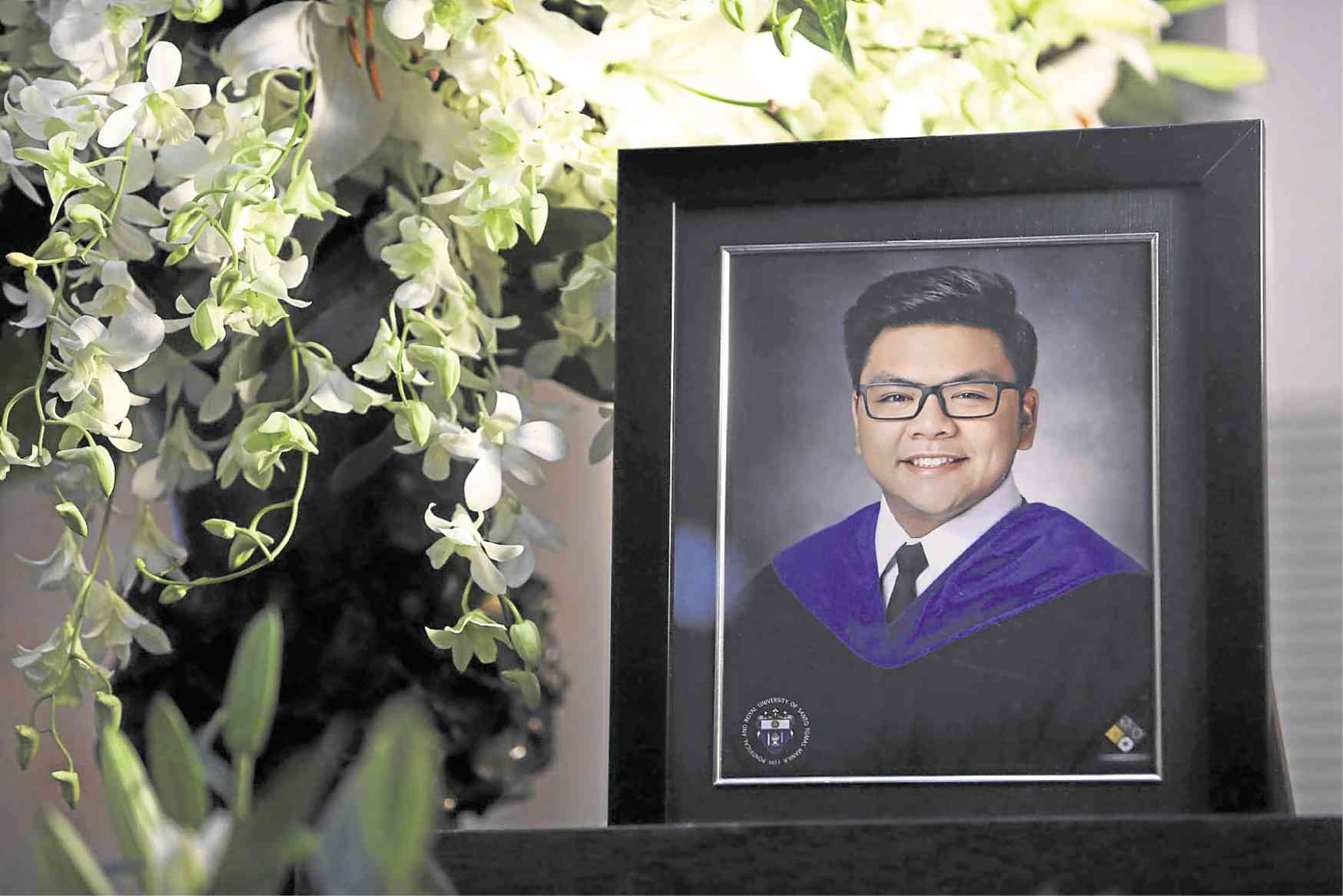 MANILA, Philippines — A Manila court junked the bid of 10 fraternity members allegedly involved in the death of University of Santo Tomas (UST) law student Horacio “Atio” Castillo III seeking to dismiss the hazing case against them.

In a 10-page order dated February 24, the Manila Regional Trial Court Branch 11 denied the demurrer to evidence, which was separately filed by the Aegis Juris fraternity members, due to “lack of merit.”

A demurrer is a motion to dismiss a criminal case due to insufficient evidence. It can lead to the acquittal of the accused if the court grants it.

She said the prosecution was able to establish that the victim died of hazing and all the accused were present when the crime was committed.

“It is now incumbent upon the accused to adduce evidence to controvert that of the prosecution or that they prevented the commission of a crime of hazing,” Magsipoc-Pagalilauan said.

The petitioners said the prosecution failed to prove he died because of injuries from hazing and stressed that his death was due to heart enlargement.

The fraternity members also called the statements of prosecution witness Mark Anthony Ventura as “perjured and biased,” saying these were “incredulous, inconsistent and loaded with improper motives.”

But Magsipoc-Pagalilauan pointed out that even under the assumption that Castillo died because of heart enlargement, the 10 accused could still have criminal liability for his death if they would prove to be the cause of death.