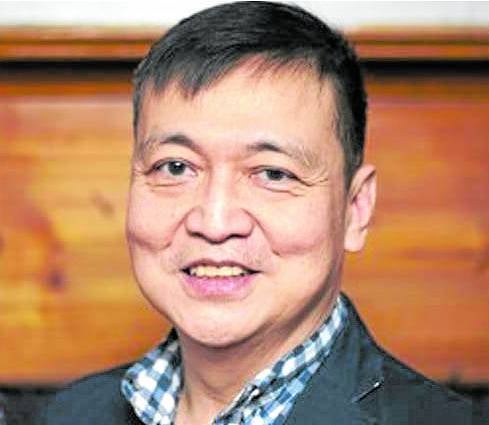 MANILA, Philippines — Presidential candidate Ferdinand “Bongbong” Marcos Jr. is not only aware of his family’s stolen wealth but has also been a key administrator of the Marcos estate since his father, the dictator Ferdinand Marcos, died in exile, according to Ruben Carranza, a former commissioner of the Presidential Commission on Good Government (PCGG).

Now a senior expert of the International Center for Transitional Justice, Carranza issued this reminder to Filipinos on Thursday in an effort to belie the claims of Marcos Jr.’s camp that the dictator’s son had no role in the former first family’s ill-gotten wealth. Even court records would bear this out, said Carranza, who was involved in the Supreme Court case that resulted in a decision declaring Ferdinand and Imelda Marcos’ $678-million deposits in Swiss banks as ill-gotten wealth and thereby forfeited in favor of the Philippine government.

During the trial, it was Marcos Jr. who was made to answer questions on the contents of the secret Swiss bank accounts, Carranza said, disputing the contention that the dictator’s son should not be made to answer for his father’s crimes.

“When Marcos Sr. died [in September 1989], who was it that took over their estate? Of course, Imelda, because she was still alive, but also Bongbong,” Carranza said, speaking in the program “Broadkasaysayan” with professor Ferdinand Llanes of the University of the Philippines’ Department of History.

To this day, the PCGG is still running after at least P125 billion more from the Marcos family, who have returned to power since the 1986 Edsa Revolution that deposed them from Malacañang. Lawyer Victor Rodriguez, spokesperson for Marcos Jr., did not immediately respond to the Inquirer’s request for comment.

While it is true that Marcos Jr. was only 15 years old when the dictator deposited $2 million worth of assets with Merrill Lynch Securities in New York in 1972 under the Panamanian corporation Arelma S.A., he was already 40 years old when these were discovered by the PCGG in 1998, Carranza said.

He said it was undeniable that Marcos Jr. and the other family members had gained from the stolen wealth from 1972 to 1998.

Moreover, he added, it was illogical to thank the Marcoses for “stealing” money from the national coffers in exchange for building infrastructure and implementing social services—tasks that the government was actually mandated to do.

In fact, Carranza pointed out, no less than the Duterte administration had estimated that it needed P120 billion—just P5 billion shy of the yet-to-be-returned ill-gotten wealth—to fund pandemic programs and services.