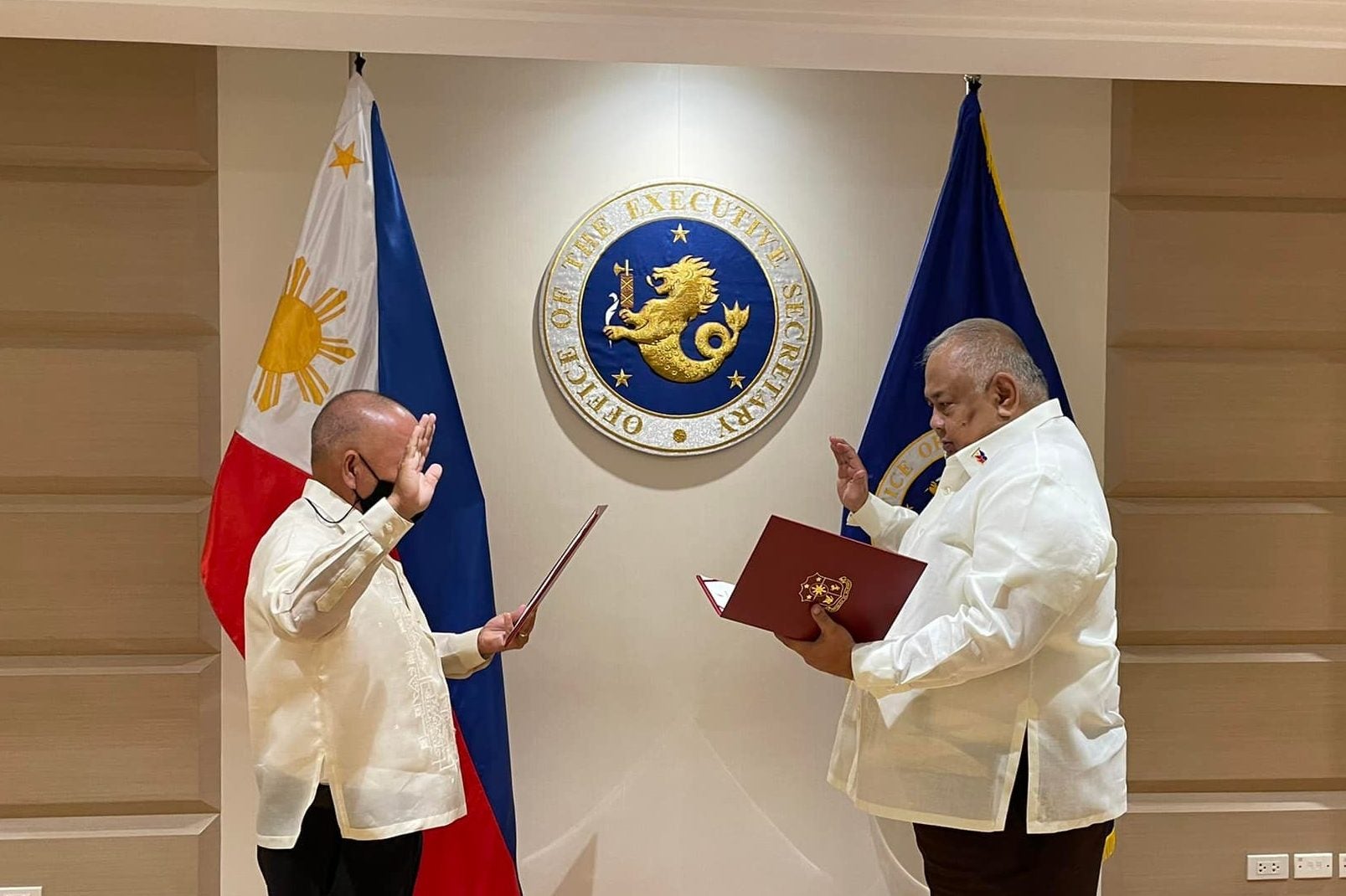 Paulino, who was among the historic SBMA volunteers who propelled this free port’s economic miracle in 1992, became the eighth head of the agency. He replaced lawyer Wilma Eisma, who resigned due to personal reasons.

Appointed by President Rodrigo Duterte, Paulino took his oath of office at Malacañang before Executive Secretary Salvador Medialdea on Tuesday.

During his first day at work, Paulino met with department managers at SBMA and officials from the Subic Bay Freeport Chamber of Commerce, saying he would maintain the sustainability of business operations here as one of his priorities.

“We need to chart a new course for Subic post-pandemic. As we all know, the COVID-19 health crisis also had a deep impact on business and productivity in this free port, so a lot of corrective measures need to be in place, Paulino said.

He added: “I intend to tap the cooperation and support of all stakeholders in the free port and in the surrounding communities so that we can attract more business, employ more people, and make full economic recovery as soon as possible.”

Paulino said he would pursue an inclusive policy so that the SBMA programs and facilities would benefit more residents in nearby communities.

He asked the SBMA board of directors to cancel the entrance fee to Remy Field, a popular sports venue here, so that residents, especially athletes and health enthusiasts, could use it freely.

The SBMA previously charged an entrance fee of P20 for the upkeep of the facility.

Paulino was first elected mayor of Olongapo City in 2013 and later won another two successive terms. His son Rolen Jr., who is the incumbent mayor, succeeded him in 2019.